Another Hate Crime Hoax: A Mexican Left Swastika Graffiti in D.C., Not a Trump Supporter 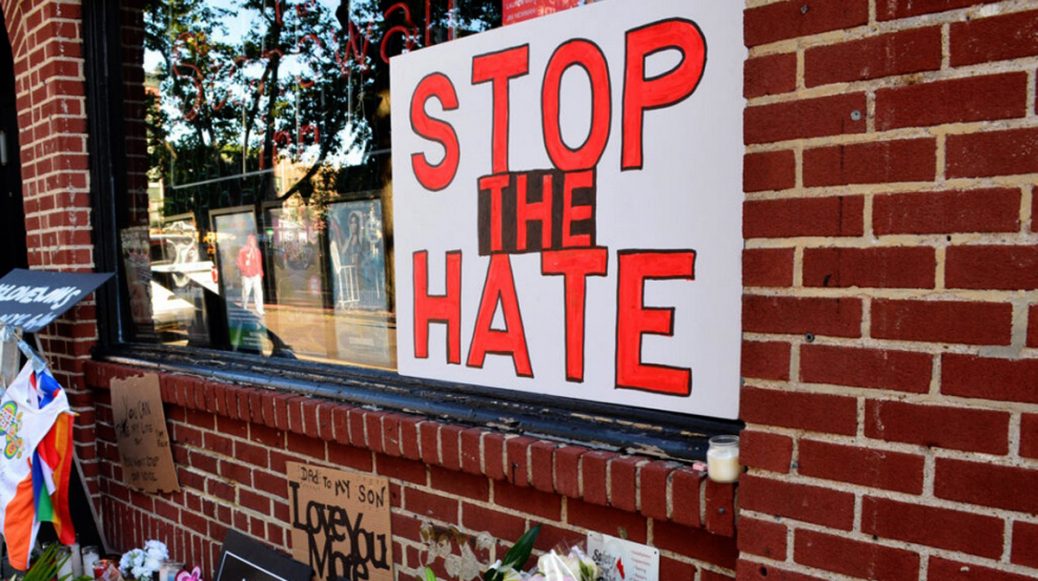 In January, leftists were outraged when swastika graffiti was discovered spray painted on the walls of Union Station in Washington D.C. It was blamed on Trump, but now police say that a illegal alien from Mexico is responsible for the crime.

It’s another story of a fake “hate crime” blamed on white people.

The liars at the Lincoln Project immediately blamed Trump and his supporters when the crime first occurred:

This is what Trump has emboldened and what the craven GOP has allowed to fester. This is not only racist/anti-semitic, it's a partisan declaration. https://t.co/lvFT4ZaQ4O

The story quickly disappeared from the media, though. And there is one big reason for that. The police identified a Mexican as the culprit.

Worse, he is only in the U.S.A. because Joe Biden wants him here:

SCOOP: The Mexican man who drew Swastikas on Union Station in Washington, D.C., last week is not eligible for arrest/deportation by ICE under Biden administration standards despite having been previously deported 2x and his LONG (35-page) criminal record https://t.co/gAtyf3K6Og

According to the Washington Examiner, the Mexican arrested for the crime is a twice-deported criminal:

A man arrested last week for vandalizing Washington’s Union Station with swastika symbols is a Mexican citizen with a 15-year criminal history who has been deported twice but still does not meet Biden administration standards for arrest or removal.

Geraldo Pando, 34, was arrested on Jan. 28 and charged with the display of certain emblems and defacing private/public property for drawing the Nazi symbol on the exterior walls of the train station, just blocks from the U.S. Capitol. The incident happened one day after International Holocaust Remembrance Day and is being investigated as a possible hate crime

The liberal media establishment, though, quickly dropped the story after police arrested the illegal alien.