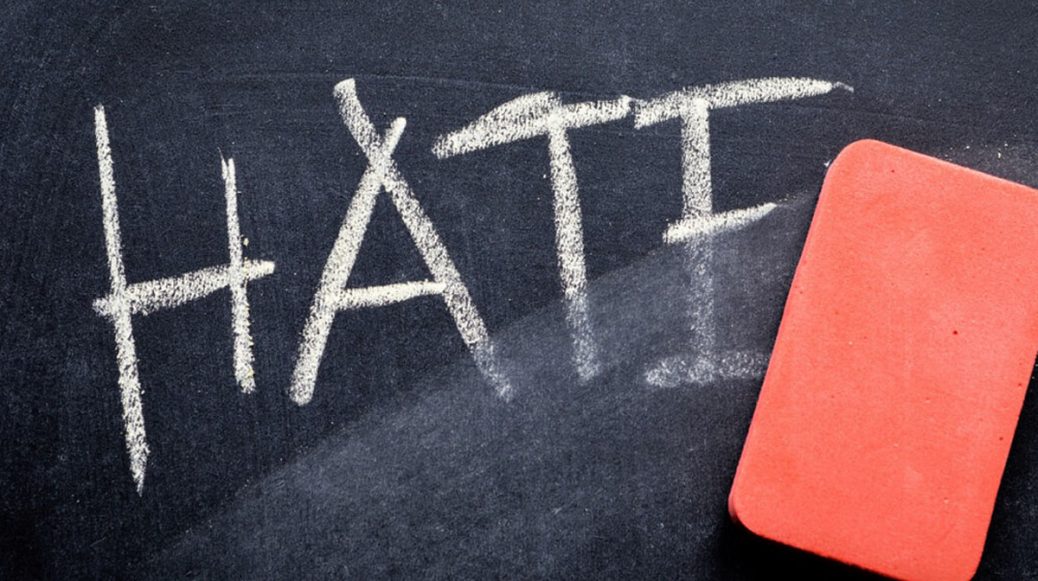 The campus at Southern Illinois University-Edwardsville was set in chaos when a “hate crime” was perpetrated on campus. But now police have charged a black student — the so-called victim of the “crime” — with faking the outrage.

Students launched a wave of protests last fall after a black student named Kaliyeha A. Clark-Mabin was reportedly attacked by racist notes left for her. The notes reportedly read, “BLACK PEOPLE DON’T BELONG” and “DIE BITCH,” according to the St. Louis Post-Dispatch.

David Daniel, an activist, loud-mouthed student and vice president of the Black Student Union, organized campus-wide protests to decry all the evil, white racists running around the school.

Clark-Mabin claimed that several white students were the guilty parties and Daniel began squealing to have these students expelled.

Naturally the school began falling all over itself and administrators fell to their knees in abject apology to the aggrieved, left-wing students.

But then the police began investigating this “hate crime,” it turned out that the supposed victim was the one that perpetrated the fake hate crime.

The Madison County State’s Attorney’s Office has now charged Clark-Mabins with filing a false police report. The disorderly conduct counts against her are class 4 felonies.

The investigation into the fake crime was conducted by the campus police, the Madison County State’s Attorney’s Office, and the U.S. Secret Service.

No word on whether the scumbag activist students now want to expel Clark-Mabin… but you know they won’t because she’s black.