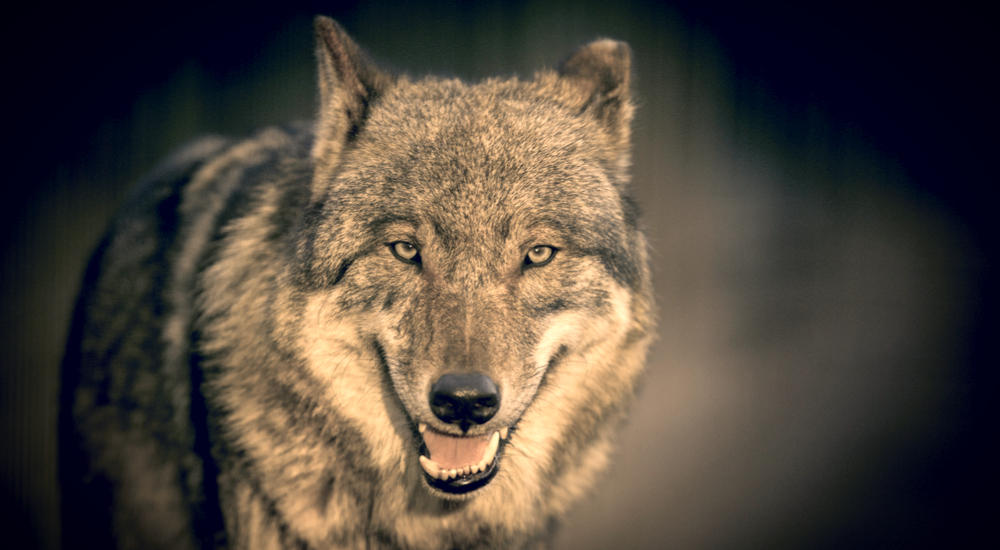 A Mike Naye contacted me criticizing my book, God and Animals, after only looking at a couple of free paragraphs shown by Amazon, stating that my misguided ramblings about animals come from emotion. Well yeah! Only human beings have emotions. Savages do not.
He criticized me for having compassion for animals…then, he was reminded that God created the animals FIRST, then humans as an afterthought. That Scripture verse can be found in my book, God and Animals (AMAZON).

Mr. Naye slammed me for being a vegetarian even though he challenged me with a question after my defense of animals asking if I ate meat and telling me that he did and wore leather shoes.  He also took great offense at my defense of wolves, now in danger by the lifting of the wolf protection bill by Congress.

Then he aimed a sucker-punch with this statement: “You may be fighting against what God designed us to be, omnivores, but a lot of us God-fearing people do not.  In addition to eating game animals, I also wear leather shoes.  How about you?” He is a superior “God Fearing” man, by golly.
In my book that Mr. Naye criticizes,  God and Animals-What The Bible says About Heaven and Animals- (AMAZON), he will find that, ‘in the beginning’ both humans and animals were vegetarians.  All relevant Scriptures are in my book to verify what I’ve stated to make solid points and hopefully impressions. Everything I’ve said in my book is backed with Scripture Verses.
The critic was angered at my defense of animals, especially as I noted that Trophy Hunting was “sport killing”, in which those particular hunters gain perverted pleasure in doing. How can anyone take pleasure in causing a living creature to suffer?   He then made a point of telling me that, “wolves, by the way, do not just kill to eat but frequently participate in “sport killing”, i.e., just killing for the fun of it.”  This man was not trying to establish a dialogue with me, he just wanted to fight.
First of all, animals have the same nervous system as humans. They experience love, fear, anxiety, pain and mental suffering, just as we do. Take your dog or cat to the vet and watch the anxieties appear. When you hit your thumb with a hammer and jump around yelling, just remember that your animal would feel the exact severe pain if it happened to them.
Another reason for my staunch defense of wildlife, including wolves, is because of each animal assists in protecting our ecosystem. God put everything together on purpose for a purpose. And God told us through Adam and Eve that we must tend the garden. That would mean also taking care of the animals sharing that garden.
Furthermore, we are to treat all living creatures with respect. I pity the person who has never had a pet. One has never been loved until they have been loved by a dog who gives unconditional love that too many people have never experienced.
We are supposed to care for God’s creation but we do not. We have a way of ignoring too many things and are letting everything, including the environment, and even our families, take care of themselves.  As inventor Liza Marie Hart, known as the “female Einstein” observed: “When man messes with God’s Ecosystem, we always have a catastrophe.
For information of the book, God and Animals, click this link:  https://www.amazon.com/dp/179099344X 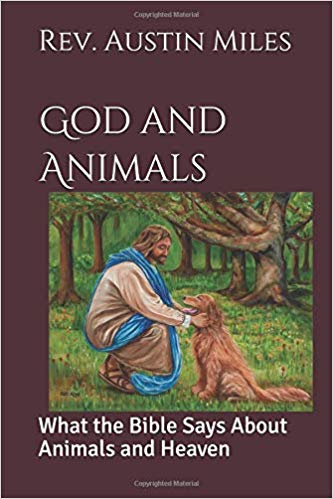