And our Children Keep Dancing 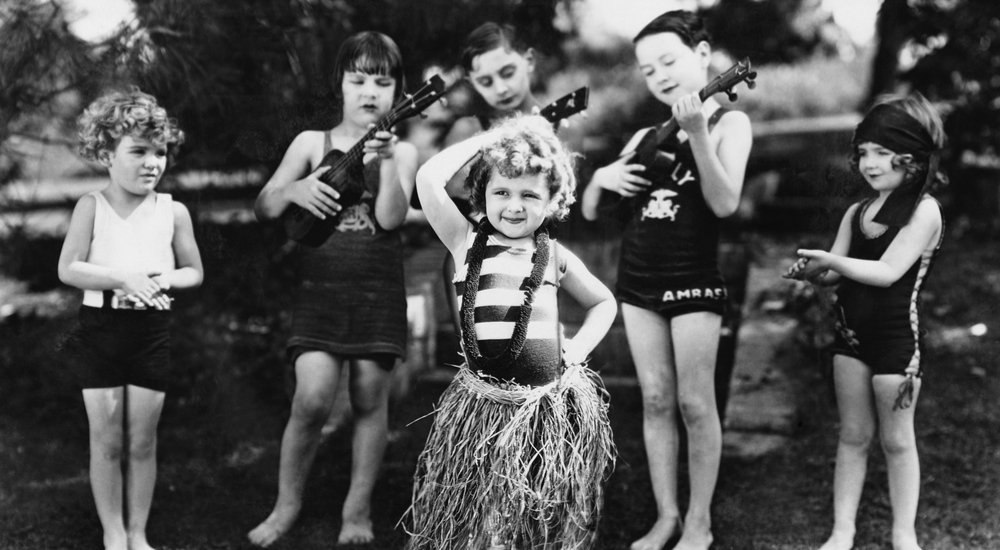 Family and neighborhood parties are a bit different this year. Walking through the crowds I saw many of my friends and family wearing flags and ribbons on their lapels and in their hair. The conversations were filled with concerns about what the future has in store for us all but no one had any solutions as to how things should change. Everyone is concerned with their family’s finances as well as personal security but few can offer suggestions as to how to make things better. Hell, few believe there should be any changes. I guess this is a sign of our times.

I still watched the children dance around the adults playing games with each other. They could care less about what the future has in store for them. They are only interested in what each hour will bring and how much fun they will have throughout their short journey in the course of their childhood…

I didn’t wear a flag on my lapel this year. I wore two safety pins symbolizing a disdain for racism of any kind. I was proud to display this symbol of freedom instead of wearing a symbol of nationalism. Many people at the party asked what it meant and after I defined its meaning many gave me a questioning stare and squinted their eyes wondering if I was standing a bit apart from where all Americans were supposed to stand during these troubled times. I guess I was.

Most of the adult conversations centered on patriotism. Even though we are going through difficult political time’s people are proud of our national situation. We are told we are winning even though I have yet to understand who our enemy is. I am told this enemy has many faces. I respond by stating that in our past we have had many enemies who have evolved into becoming our friends. But, not these enemies because they have no faces to be destroyed.

One of the more interesting conversations was with a gentleman I had never known before. He was one of the people who asked what my lapel pin meant. Our conversation evolved into a discussion of patriotism. He believed it was a wonderful thing and since President Trump was elected he has never been prouder to be an American. Because I had just finished my fifth or was it sixth Old Brown Dog I told him today’s patriotic spirit is worrying me because it seems to be evolving into a form of nationalism. After taking a sip from his red wine he told me he did not see the difference.

I explained patriotism is the act of loving one’s country. Nationalism is a devotion to national interests, unity, and independence. Nationalism has a steadfast rule that one nation has to be above all others. After I told him this he still did not see a problem with being both patriotic and nationalistic. I reiterated that many nations in our world actually outlaw nationalism. Germany is one that makes it illegal to promote any symbol of nationalism in large forums. This nation remembers how the Nazi flag became the symbol of what all Germans were supposed to be. The Nazi flag became more important than Germany or its people. I don’t know whether I convinced him of the difference but he did not talk with me for the rest of the evening

I’ve had many conversations concerning the future of my nation and thus the future of our children and now grandchildren. Some of these conversations concern the debt, the many past and probably future wars, health care, social security, Medicare, and energy. If there is interest I would love to discuss these subjects with people who should start to see the importance of not ignoring these subjects. We have to start to think about the future of our children. But, for my remaining time at this party, I watched the children dance around the adults playing games with each other and anxiously waiting for their innocent present to evolve into a hopefully free and wonderful future.