An Ode to My Father 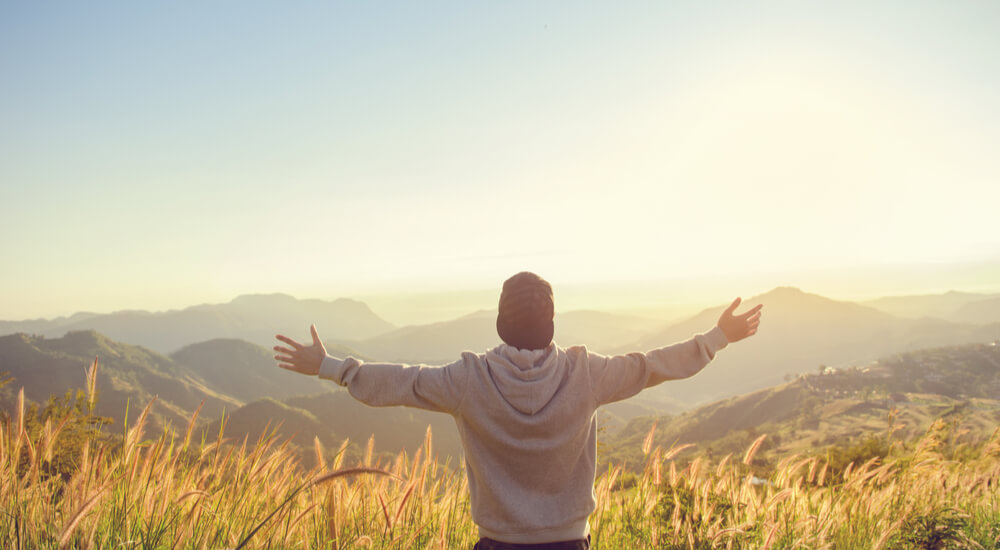 Forty years ago. July 18, 1977. I was 24 years old. Three things happened on that date that changed my life forever. At that time, I was working as a staff accountant at a trucking subsidiary of the Youngstown (Ohio) Sheet and Tube Company. When I arrived at work that morning, company execs informed me that our lovable Teamster union trucker employees had either damaged or destroyed over half of our trucking equipment over a labor dispute. This act effectively put the company out of business and cost me my job within a month.

Around noon on that day, my father died unexpectedly while cutting the grass in 90 plus degree heat. I received a call while at work from my mother and a police officer took the phone and told me that my father had been found lying on the ground by our next door neighbor. He was being taken to a local hospital but, things didn’t look good. But my father (a lifelong smoker) had survived so many previous illnesses that I had faith he would somehow make it through again. Soon after I arrived at the emergency area, we were informed that he was gone. The last time that I saw my father alive was that morning before I went to work. No goodbyes. No chance to say anything. He was suddenly gone forever.

The previous day, I had talked to my dad about relocating to California to begin a new life. However, his death meant that as an only son, I felt obliged to stay in the area and help my mother at home. I had been dating a girl for over two years at the time of my father’s death. Although not engaged, everyone (including my father) thought we would be married soon. But soon I realized that I could not simultaneously meet my sudden obligations at home and still remain fully committed to my girlfriend in marriage. Within a year, we were done.

Forty years later, I look back and realize that everything, good or bad, happens for a reason. Without losing my job, I would likely never completed my MBA; achieved a thirty-four year teaching college teaching career at Kent State University, Youngstown State University, Indiana University of Pennsylvania and finally Penn State University; passed the CPA exam on my first attempt; or had any incentive to even dream of earning a doctorate in accounting from Kent State University. I swore on my father’s grave in 1977 that I would NEVER earn less than an A in any future graduate class that I took in the future. I didn’t want to disappoint him. I eventually completed my Ph.D with a 4.0 grade point average. Not because I was brilliant, but I MADE myself smart through with a insatiable work ethic and sacrificing years of my personal life to achieve my goal of college teaching. During those forty years, I tried my best to look after my mother until her death in 1996; served as a department chair; continued to teach while undergoing chemotherapy treatments for Hodgkins lymphoma in 2005; and fought through several near-miss marriages and broken hearts.

I will never know how my life would have turned out without July 18, 1977. But I do know that it would likely have been very different than the one I have lived and still live today. I have rediscovered my belief in God; the fallacy of liberal ideas; the strength of conservative values such as discipline and individual responsibility in providing the cornerstones for personal growth and professional success; the faith that hard work really DOES pay off in the long-run (you just never know when); and that one can stand on his/her principles and still realize their goals and purpose for their lives.

Despite my personal faults and mistakes over the past 40 years, perhaps I don’t deserve a beautiful, loving wife that I was lucky enough to meet when I was 52 and believed that I would be single the rest of my life. Perhaps I don’t deserve a grandson that represents the closest I will ever come to raising the son that I never had.

But I do know that, unlike most other Ph.Ds that I worked with over the years, I accomplished my Ph.D to teach, rather than perform some irrelevant research that no one reads or cares about. I’m proud of that doctoral degree, not to boost my own ego, but because it gave me an opportunity to provide knowledge to others and to possibly impact young people’s lives for a short period of time. In a few rare instances, I was able to witness former students achieve both personal and professional success, not because of book knowledge or grades, but perhaps in some small way because of what they learned about themselves and their abilities while taking my classes. Those are my proudest achievements.

Teaching allowed me to give back to society the opportunities that had been given to me as a young man. We all have opportunities available for us in life. However, the key is to take advantage of those opportunities and not wait for someone else to hand them to you. I am living proof that anyone can achieve things beyond their wildest dreams, but only if they believe in themselves and don’t expect anything for free. Winners in life don’t expect handouts. They stand on their own merits and the personal value that they have created through their self-reliance and perseverance in somehow surviving tough times; never taking success for granted; and having faith in themselves and God that their efforts will someday be recognized and rewarded.

When I sometimes think about July 18, 1977, my life turned out to be nothing like it appeared on that date. My father (who had foregone college during the depression to work in the steel mills for 44 years) would have never dreamed that I would ended up being a college professor for 34 years, earned a doctorate; and maintained financial security while remaining in the economically depressed Northeast Ohio area of my youth. I can only hope that I made him proud. I know that I tried my best.

Perhaps someone reading this can use my innocuous life as a small example that you never will really know what you can accomplish if you let setbacks define your life. Those setbacks may turn out to be blessings in disguise. I encountered three setbacks on July 18, 1977. Forty years later, I persevered by the grace of God and daily count my blessings. Without those setbacks, I would not be the person I am today.

What will be your day?  Will you have the strength and perseverance to overcome those setbacks? Or will you make excuses and live with regrets your entire life? The answers are buried deep within each of us. Sometimes only the darkest times allow us to discover the brightest futures.