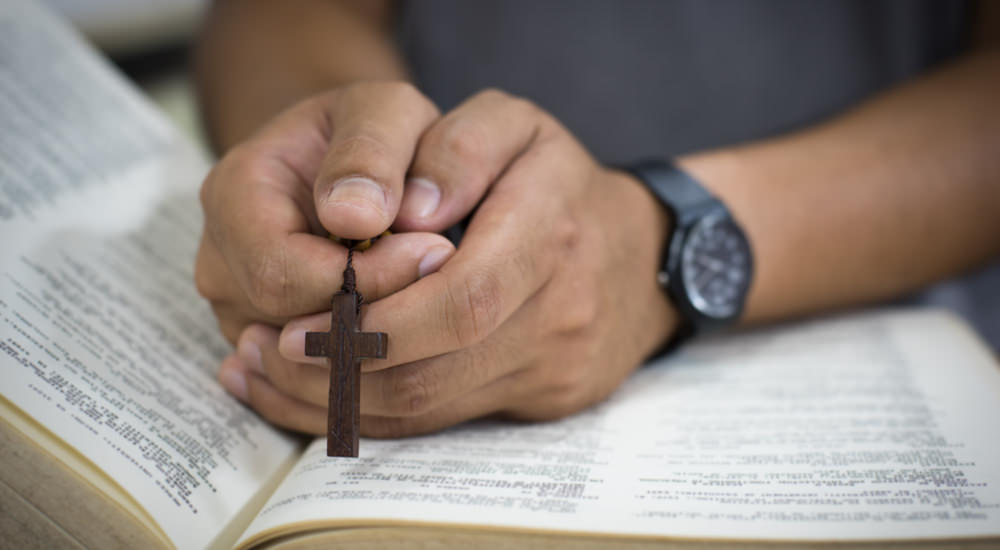 DO NOT HESITATE TO PRAY THIS PRAYER!

Lord Jesus, Sovereign of earth and sky,
In mercy and grace, let not Trump die!

Deny the evil of the Soros will,
Who never tires of paying to kill!

Dear Lord, send mercy to stop and berate,
The scope of every Manchurian candidate!

For political assassins of M13,
Stole over the border to flood the scene.

In DC where two weapons’ caches were found,
Let not the Satanic will abound…

And for every Chicago criminal cabal,
Frustrate one, frustrate all!

To stop the Clintons’ two-pronged attack,
As the newly sworn-in will turn his back…

May rogue DHS and CIA die,
As their bullets fall short and strangely shy…

And for such as the wimpy commie Bill Ayres,
Let greater security be in more layers!

May Bikers for Trump for Freedom strive,
As muscles strain to keep Trump alive…

And may, from Israel, the helpful Mossad
Show their accuracies are truly from God!

Keep hundreds of thousands of Minute Men alert,
So the President you sent will not be hurt!

And may Michael the Archangel with Warriors bold,
Preserve our President who is Greater than Gold!