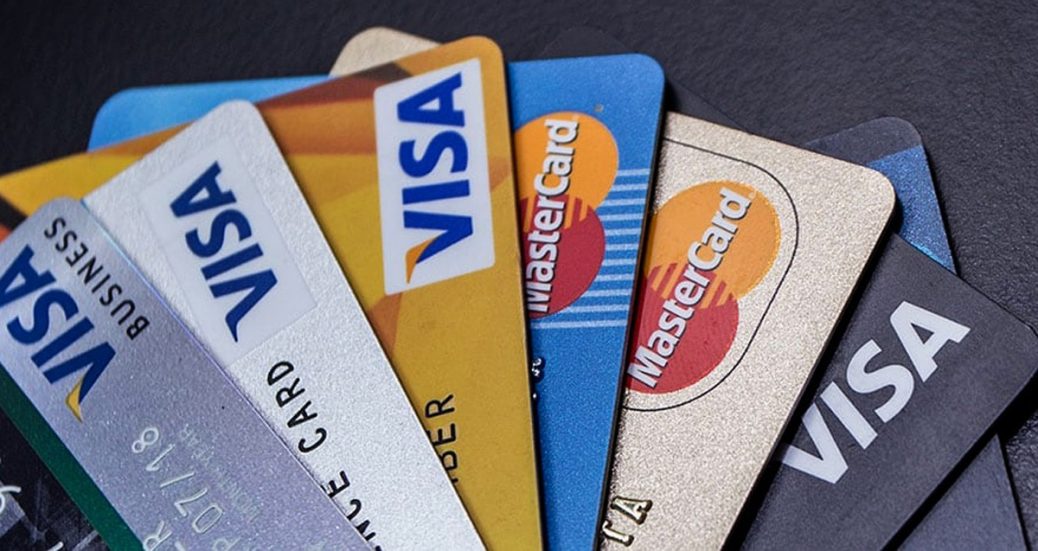 New data shows that consumer credit use rose, but at a far slower pace than government analysts predicted showing that American consumers are not as confident that they’ll be able to pay their debt off in the near future.

Consumer credit rose 1.9 percent over last year, according to the Federal Reserve. The rise equaled $6.8 billion in borrowing, but that was far, far below the expected $21.5 billion that economist forecasted, Breitbart News reported.

The figures for January are all the more striking because they are not adjusted for inflation. Prices in January were up 7.5 percent compared with a year ago, which means real consumer credit fell significantly from a year ago. Compared with December, consumer prices rose 0.6 percent.

Clearly, American households are not as confident in their future if they are retrenching, and holding back from taking car loans, and adding credit card debt.

It all adds up to more failure by Joe Biden.