America’s Last Chance is We the People 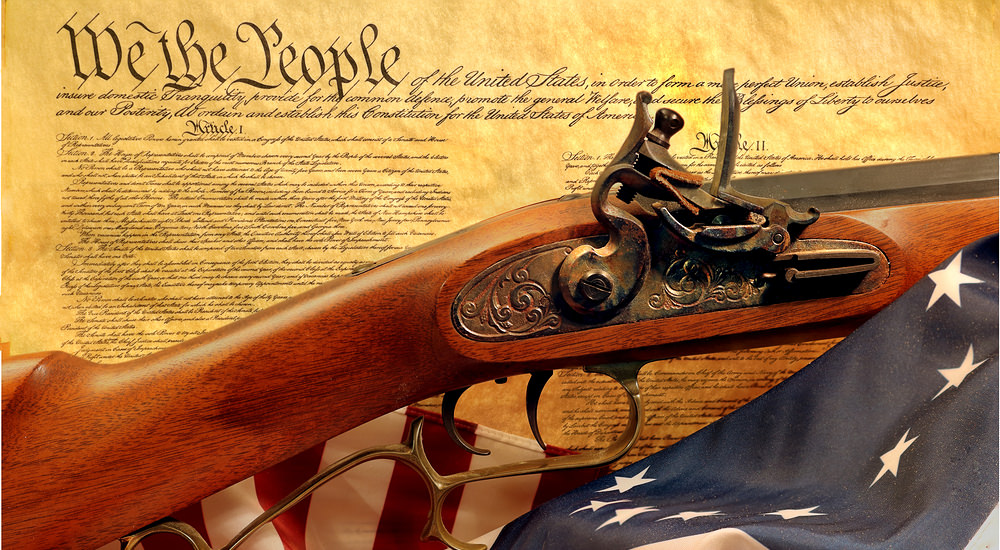 Studying World War II Russia convinced me this theory of mine about war is correct. The theory is that almost any country, any great power at least, can win a war if it wants to, if everybody in it wants to and wants to beyond anything else in life!

Armies are but one weapon of modern war. Nuclear weapons and EMP missiles are weapons of modern war. But the civilian population is a far more important weapon. The old theory that a country can be defended by its Army or National Guard alone – “That’s what the Army and National Guard is for!” – has gone by the board:

It caused the downfall of a dozen countries in World War II. But shall we now learn from history? Shall we learn that the civilian population, known in America as We The People, is a far more important weapon? History proves hardly any country can be beaten if every man, woman and child is “in the army,” if you will, “in the national guard,” whether or not in uniform.

The Second Amendment will soon be under attack. The criminal United Nations will attempt gun control on American citizens. And who will retain gun ownership? UN “peacekeepers.” Foreign “regional police.” UN-controlled American police as a globalist proxy. Muslim terrorists training as you read this. Illegals trading and selling guns in slaughter houses and packing plants. Drug cartels. Criminals.

FREE BOOK DOWNLOADS FOR WE THE PEOPLE!  Go now to www.MacArthur.moonfruit.com