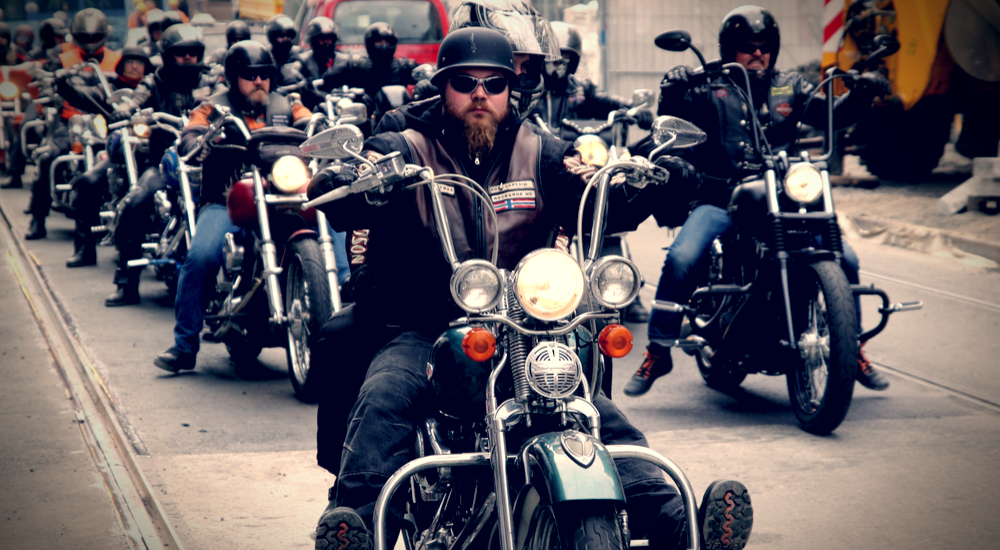 Any Anarchy fans? Maybe Harley fans? Most of you right? So whether you’ve lived the life or can imagine being a biker let’s do that and pretend we’re in a motorcycle gang. Tell you what, you can be president ok.

The thing about motorcycle gangs is after a while you start losing members. Some might get run over by cars, some might die of led poisoning, and others might find themselves wearing orange jumpers. Because of this, you have to consider others who might want to join your gang. You’re not going to let just anyone join.

After all, you’re the president of a motorcycle gang, not a motorcycle club so you need prospective individuals that can be trusted. You want to find people who do the same things you do or at least would like to given the opportunity. There are always people eager to join motorcycle gangs so you need to weed out the good ones. Just to make sure that you didn’t make any mistakes on your choosing the gangs’ candidates would have to be under a probationary period to prove themselves to be worthy members of your gang.

One thing you’re not going to do is invite people into your gang who don’t think and do like you do. You want to find people just like you.

If a motorcycle gang president (you) can figure out how to manage immigration into his club, shouldn’t America’s immigration mess have been fixed long ago by people who are still in office?