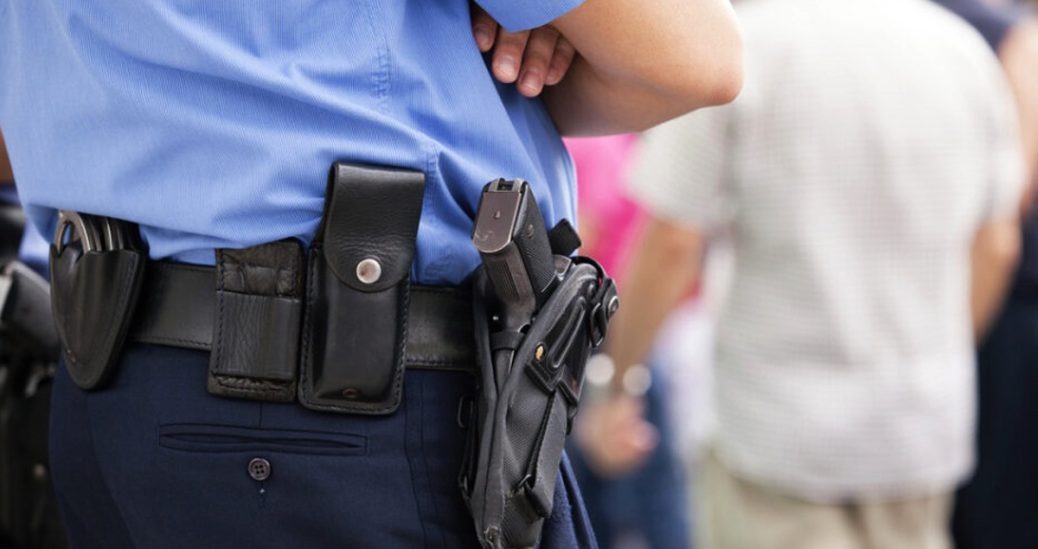 A new poll finds that Americans trust a “good guy with a gun” to stop mass shootings more than they trust police to do it, proving that Democrats are losing another issue.

A basic tenet of the Democrats’ anti-gun mantra is that the “good guy with a gun” trope is a myth and they never stop crimes. Indeed, their claim is that more arms in the hands of Americans out in public is an evil that needs to be stamped out.

The armed civilian in Indiana this week put the lie to that false Democrat claim, didn’t it? When 22-year-old Elisjsha Dicken pulled out his own firearm, he ended a mass shooter’s reign of terror in 15 seconds flat.

Now, a new Trafalgar Group poll finds that Americans trust the Elisjsha Dickens of this world more than the police to stop mass shooters.

Convention of States Action, along with the Trafalgar Group, on Monday released the poll, which showed that 41.8% of surveyed voters “believe that an armed citizen would be their best protection if they were caught in a mass-shooting event.”

Only 25.1% say local police would be their best protection while 10.3% said federal agents. About a quarter of those surveyed said “none of the above.”

The poll found that 62.2% of those surveyed “are not confident their local law enforcement and government officials could identify and and stop a violent person before they started a mass shooting.”