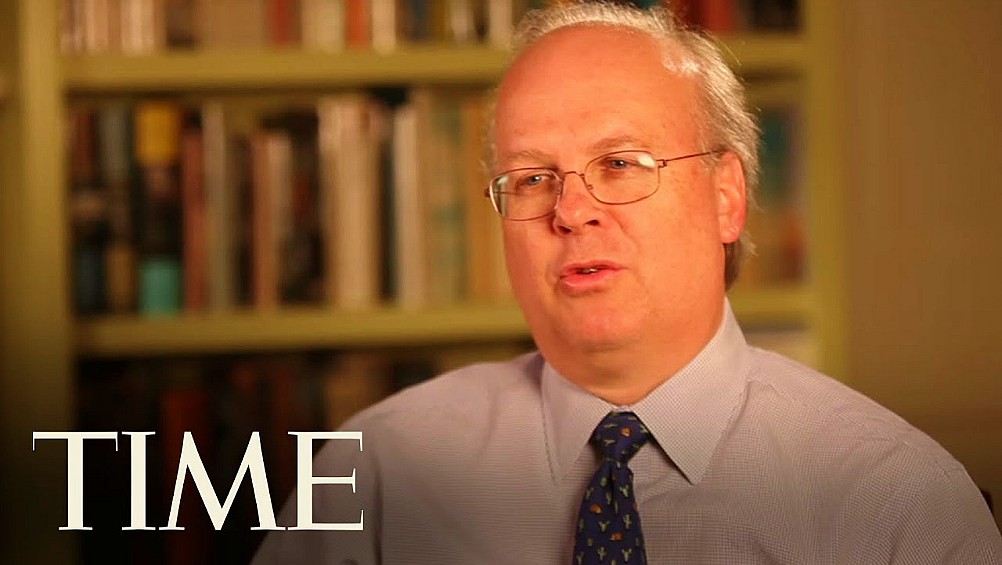 The reality is that most Americans are sick and tired of the probes into Donald Trump’s life and finances.

For the last two years, Congress has wasted millions and millions of dollars and they’ve found nothing. NOTHING.

Former George W. Bush advisor, Karl Rove,  agrees. He’s betting that the Democrats are likely shooting themselves in the foot with their relentless onslaught on President Trump.

They’re going to investigate how he cheated on a high school exam or exaggerated his accomplishments on the athletic field as a junior high student. This is going to go on and on and on and it’s going to in my opinion overplayed at some point. At some point, Americans are going to say, ‘Really, this is all you got? You’re just trying to disqualify him by bringing up hearing after hearing after hearing which you’re asking ugly questions and trying to portray him in a bad light.