American Socialists are Scamming the Country! 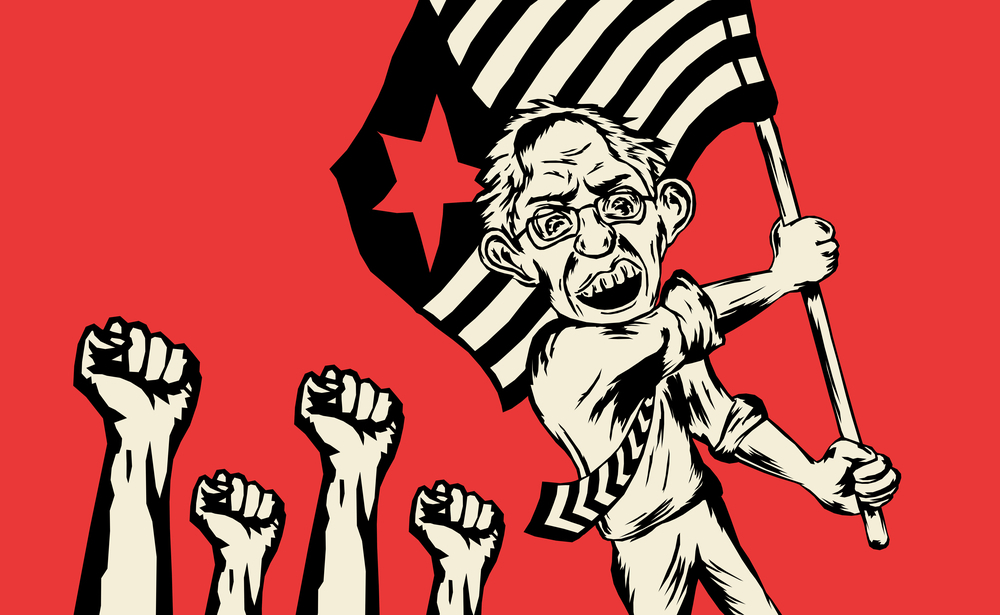 Fifty one years ago when President Lyndon B. Johnson introduced his idea for “The Great Society” I’m sure his motivation was altruistic and sincere; however, during the last forty years the top Socialists (Democratic leaders) discovered the unforeseen hidden power in the social programs that LBJ initiated – the power to control and direct the actions and attitudes of the unsuspecting poor.

Under the pretext of helping the poor out of poverty they passed additional laws and regulations that were actually designed to further deceive the poor into thinking they were being helped. They passed laws that allowed the poor to obtain a high school diploma without having to meet the same academic standards as the middle class or affluent students; this kept them under-educated and stuck in low paying jobs. They passed laws that kept the men out of the family by refusing to pay mothers support for their children if a man was living with her, destroying any possibility of a family life and a male role model for the children.

They continue to deceive the poor by giving them material things to make them think they are making some progress; however they are still poor and getting poorer when compared with the well-educated middle class wage earner. Every election cycle the Democrats dust off the old platitudes about eliminating poverty, raising the standard of living, and creating well-paying jobs for the poor.

The top Socialist Democrat leaders are always busy coming up with new programs designed to make the poor think they are being helped out of poverty when the only purpose within the new ideas in to ensure a steady supply of poor uninformed and uneducated Democrat voters.