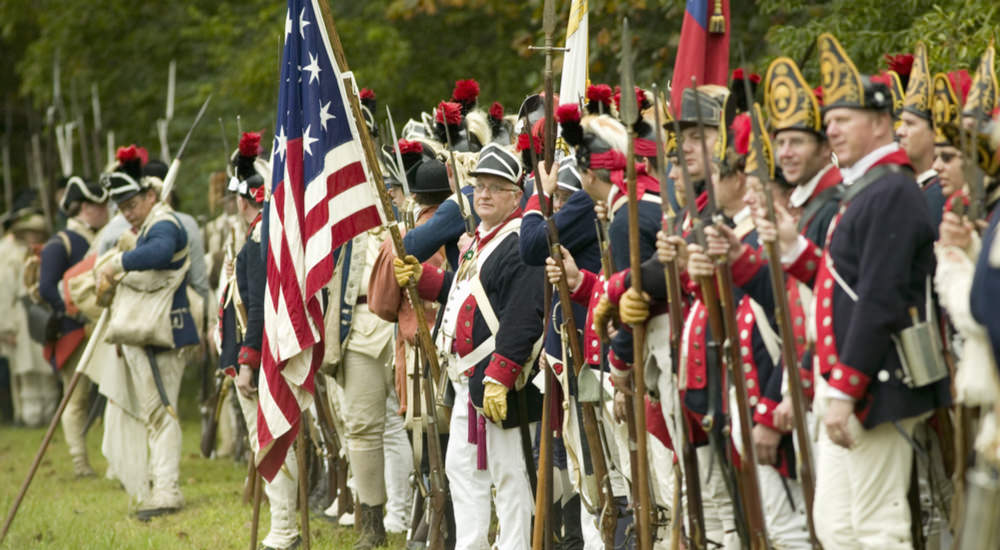 Lest we forget: The Republican Party, like their Leftist Communazi counterparts across the aisle, are liars that pay lip service to the Constitution even as they work to undermine the sovereignty of the United States of America. In exactly the same ways, apparatchiks in Brussels work to end the sovereignty of Poland, Hungary, and other European countries that refuse to toe the PC line on immigration.

We already know the Democrats are Communazi traitors that seek to revolutionize the USA for political gain. They do not care if the socialist dictatorship they seek to impose resembles the Communist Party of the USSR or the National German Workers Socialist Party of Germany. Communazis seek power; antifa, BLM, and other radical anarchists seek to disarm American citizens then terrorize us because we’re helpless to defend against their tyranny. None of us remembers the British, but their form of tyranny was almost as bad as the Democrats hope to impose today.

Europe for Europeans. America for Americans, we said, and went to war then “miraculously” defeated the then world’s only superpower and sent them back home to plan the War of 1812.

But the foreign Communazis in 20th Century Europe didn’t just focus on capturing the Democrat Party, although choosing them first was the logical choice. Democrats are the racist party that launched a sneak attack on Fort Sumter and tried to tear the United States asunder. Lincoln had to sack three-fourths of the bureaucracy because they were doing to him what they’re doing to Trump. We truly were—and are—a house divided, and the Democrats are today pursuing the same racist agenda as their forebears.

BUT, with ONE difference.

The Republican party has thrown in with the Democrats to overthrow the Constitution and the People. BOTH parties seek to eliminate borders and import as many foreign “workers” as possible to eliminate the Working Classes already here. Donors want their pool boys, gardeners, and domestic workers earning, literally, slave wages while the dominant middle class is beggared and buggered by the New Aristocracy.

But, they didn’t succeed. The God of Israel intervened. He hates open borders and came to earth once to thwart the human desire to form a world government. Of course, back then, we all spoke the same language, so it was an easy goal to achieve until God confused the speech of families across the Fertile Crescent.

Donald Trump is God’s Judgment on the Communazi Left and their Republican hand maidens with a tale all their own. The God of Israel slammed the political parties and backed We the People. Now, He is slamming Hollywood, the NFL, and other marionettes dancing to the tune of puppet master George Soros.

God called the bravest, heartiest, and most intelligent of the Europeans and invited them to a land He would show them, just as He had done with Abraham long ago. They came, they saw, and like the Israelites of old, they did not stop until they had conquered the land to make way for His plan to create history’s greatest nation of free, autonomous people under God. A land of religious liberty established so individuals could worship God as they chose.

God has plenty of work for America yet to do. While most of us are at most nominal Christians or not Christians at all, there remains a remnant that answers the call to preach the gospel to every creation, in every nation. We are the only nation capable of getting His message out. Communazis may be able to erect walls to keep their people in and the gospel out, but that can’t put a roof over their country.

The Gospel of Jesus the Christ / Yeshua Ha’Maschiach is being preached 24-7-365 via Internet television. Americans have the resources and the ingenuity to make that happen. So, you want to know the real reason Trump lives in the White House and Hillary lives at Barnes&Nobel waiting for Godot to show and purchase an autographed copy of her latest screed?

It’s because the God of Israel is not done with the USA, and He took Step One last November.

We were told since 2015 that God was going to put Donald Trump into the Oval Office. Many laughed, others were indignant, and still others outraged (and that was just the other Republican candidates). Now, like snotty children, the Republicans sit back and wait for Trump to self-destruct.

But 2018 is coming and a LOT of Republicans you see in office today will be private citizens. In order to restore a more perfect union, they will be repealed and replaced by We the People.

Judgment has fallen on America, but not the way we’ve been told to expect these past four decades. Because God is sovereign, so remains the United States and Israel. And there is nothing the Left can do but weep and gnash their teeth in outer darkness.