The American People are the True Grass Roots 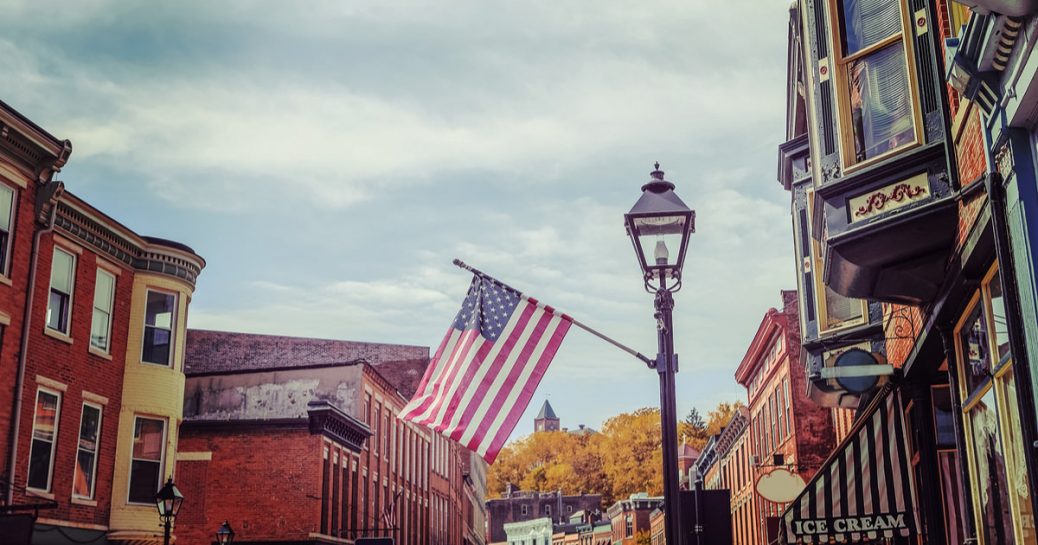 Amazingly, President Elect Donald Trump answered these words with “Here I am!”  And the true grass roots supported him with a most phenomenal resolve!

The real grass roots in America is the Sleeping Giant who awoke in time! It stirred, rubbed its eyes, then awoke to determine the course in a crucial hour of American history!

America’s true grass roots elected a Statesman. They resoundingly elected a non-politician, a genuine Statesman, who most perceived as such, though deprived for decades of sound civics teaching.  A Statesman appeared before them when they needed him!

As the true grass roots, the Sleeping Giant, jumped to its feet, it was a Populist Movement of Power, charging across the land! Clearly, the long-dormant indomitable human spirit of America was fully awake and possessed a new vitality! And this followed decades of false grass roots propaganda. For decades, the globalists knew the power of the grass roots, of We The People, thus paying billions to achieve an artificial, scheming, lying, image of “grass roots” consensus – in much of what it did to degrade America into anti-Constitutional globalism.

The globalists used innumerable “grass roots” propaganda pieces, in all media forms, to contrive its incremental, manipulative way! In a Machiavellian mindset, Nietzsche’s “trans-valuation of values” for draconian, dictatorial rule, were for the most part uncontested.

There are many examples of false “grass roots” images in the media – indeed, volumes could be written – but let’s examine two so we have a sense of what to avoid in the future!

Following the results of the beta test of the Australian correctional facilities, the communist globalists decided to manufacture a privatized Gulag Archipelago across North America. It would give foreign investors maximized profits in industry, while paying prisoners just cents per day – money used for basically cigarettes and phone calls.

This would further destroy the middle class which had long been a communist goal.

But to achieve this profiteering, a “grass roots” consensus first had to be achieved! Radio and television interviews of “grass roots” people, convicted that the need for such a system was dire, influenced the general public!

“Oh, yes,” they promoted, “It is best the prisoners help pay for their prison stay.” Hence, an American Gulag was born with foreign-privatizing investors, destroying more Sovereignty in America, putting unemployed Americans into privatized prisons after their third drug offense – while globalist banksters even profiteered from the drug sales that put them there! (Researchers who discovered this were murdered.)

A false grass roots, a fake We The People, was cleverly used to destroy We The People! A surrogate grass roots the controlled media put before the public, to ultimately achieve the will of the globalists. President Trump will come down hard on this globalist injustice, as he makes America great again through revitalizing the middle class! Americanism not Globalism!

A second of pandemic examples is Rothschild’s ISO 9000 series. Yes, universal standards are very helpful, but this was not the way to achieve it. Rothschilds made billions as ISO 9000 proponents, only after a prolonged and determined, but false, grass roots campaign to convince the public the “grass roots” wanted this! When it actually amounted to another globalist profiteering racket, padding the globalist Rothschild pockets – while ultimately designed to get something on any American at any time, for the slightest discrepancy, real or imagined.

And now the Sleeping Giant, We The People, the true grass roots, are singing to Donald Trump, “Where were you when we needed you? But now we’re glad you’re here!” Yes, Donald Trump will destroy all the globalist schemes, to create a newer, freer, more alive and vivacious America!