The American People Tell Hillary to Get Out 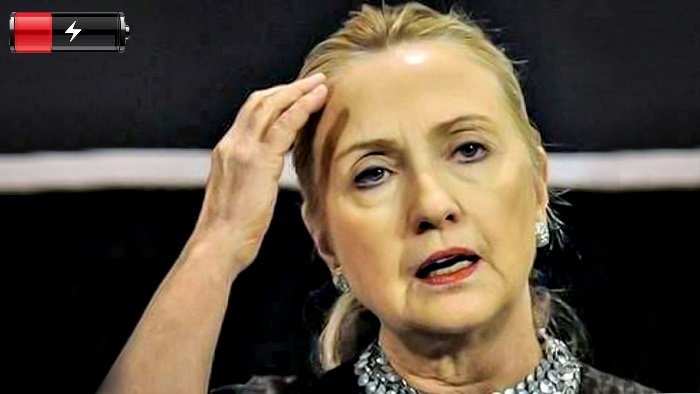 Last night Hillary Clinton’s dream for the past 30 years was destroyed by a combination of her lies, corruption, health issues, rapist husband and her pissing off millions of white collar and middle class Americans by calling them “Deplorables”.

Clinton forgot that Trump was pulling in thousands of people at each rally he held across the United States while she was getting few to none to come and hear her lies and promises while lying and denying at the same time.

Donald Trump appealed to Millions of Voters because he WAS NOT A POLITICIAN OF ANY KIND. He was praising our United States of America and wanting to improve our Country and make it great again.

Two Faced Hillary was telling her Donors one thing and telling we the stupid people more lies and BS and saw no problem in having two different views on any subject, one for her Pimp Donors and another for the real, actual voters of America.  She actually thought that we were stupid and could not understand how she lies over and over, time after time, rally after rally and lie after lie.

Her debate image hurt her with her Monkey Laugh Grin and her constant refusal to answer questions but in the same sentence would blame others for her mistakes and stupidity and pass the buck while lying and denying everything.

Hillary you have never mentioned  any religious beliefs you have and for millions of Americans that believe in God, our Prayers were answered last night and your career and dreams are now history and I personally hope you crawl in a hole along with your rapist perverted husband and never come out again as we never, ever want to hear from you again unless you are jailed for Treason and/or Prostitution for selling your soul and ass for money.

One more thing Hillary, please take your Hollywood pimps with you.