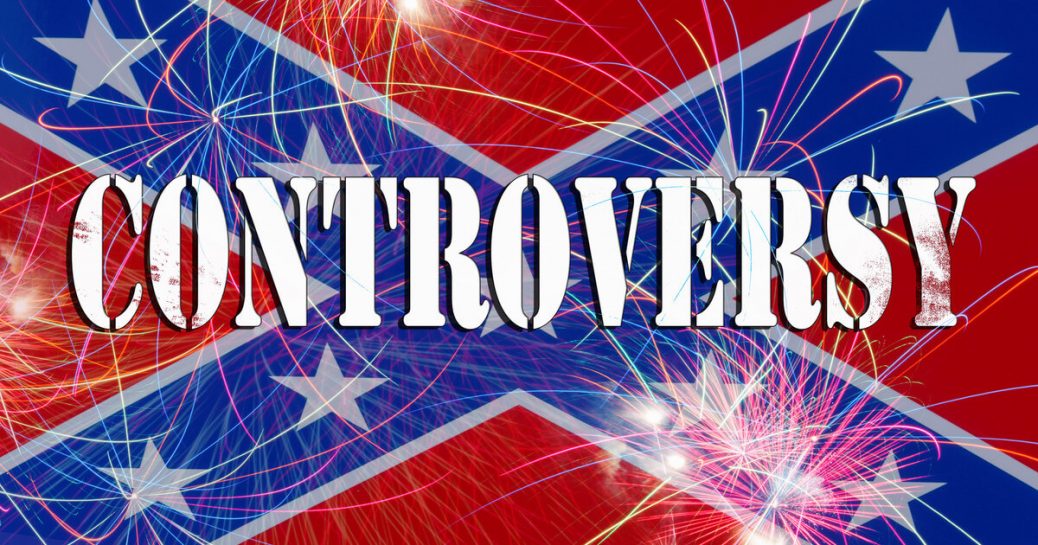 While various arguments arise for the removal of the Confederate Flag and other articles associated with the American Civil War/War between the States, a consistent and glaring theme few discuss is the eradication of American history in all its’ glory and ugliness.

America is not perfect, but Americans from both the north and the south, east and west have always striven to be free from tyrants and a government that forgets that it was established to serve the people, and not the other way around.  Our Founders stated for all to read for all time and eternity that the average man and woman, all people from every background and life experience have rights, and government has only the powers that the sovereign people have delegated to it.  This founding principle is also being erased by politicians in BOTH political parties.  Americans are not perfect, but Americans are a forgiving people, and when wrong is exposed Americans want to right the wrong, institute correction so as not to have a repeat of the wrong, and to embrace all who adopt the American values, creeds, and ideals formulated by our Forefathers who created this unique nation.  There are, however, those who clearly despise America wishing and working to change and transform this Nation into something it was never, ever intended to be, and in attempting to accomplish this diabolical endeavor, erase all elements of our country’s history in the process.

America’s principles helped create a country like none other, and exceptional nation that many in elected office today resent and are working diligently to transform into merely a country within the global sphere of countries.  These folks with dark hearts cannot comprehend why Americans defend their country with every drop of blood within them.  Those with diabolical schemes coursing through their veins cannot figure why Americans look fondly to this nation’s origins, vigilantly assert their political rights and civic responsibilities, and hold in their hearts the special meaning that is America.

Transform America.  Eradicate all signs and wonders of America’s exceptional creation.  Forever remove all history so a population has no reference point, no foundation, and no appreciation much less understanding of all the costs simply to bring us to this point in time.  Transform America into something far from the ideals and vision our Forefathers intended and gave their sacred honor to embrace.  Erase every monument and article of this Nation’s history to redirect the citizens of America into a New-World Order that is not exceptional at all, except for its’ tyrannical rule and removal of individual rights and freedoms, including celebrating individual gifts and strengths.

Those who fought against one another in the Civil War would, today, link arms and face off against the evil change and eradication now attempting to sweep across this land.