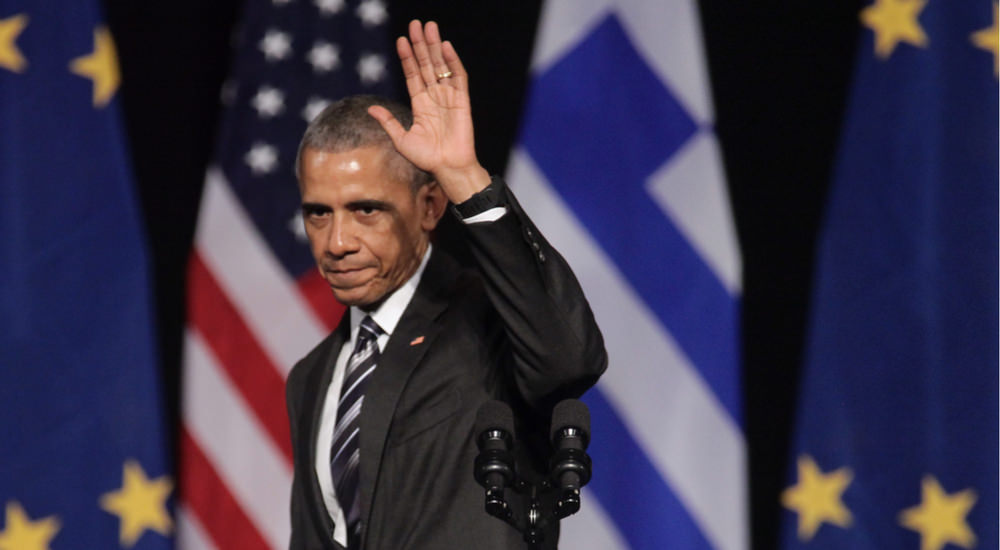 The 44th President of the United States Barack Obama, in one of his many last-minute moves over the last month of his Presidency, attempted to give the Palestinian Authority over 200 million dollars to fund terrorism against Jews and the nation of Israel. Being the despicable, disloyal, traitor that he is, he tried to sneak this funding of terrorism with American dollars in the back door while Trump was focused on the inauguration.

A senior Palestinian source told the Times of Israel that the Palestine Authority (PA) leadership was notified by US officials that it should not expect the payout, authorized on January 20 by then-President Obama despite strong Republican opposition, any time soon. According to the source, the respective notice was received by PA Prime Minister Rami Hamdallah on Tuesday, the same day the US State Department spokesman Mark Toner said it would put the payment under additional scrutiny and see if any adjustments are needed to be taken that would correspond President Trump’s take on the issue.

From the Business Insider:

“Officials say the Obama administration in its waning hours defied Republican opposition and quietly released $221 million to the Palestinian Authority. GOP members of Congress had been holding up the money. A State Department official and several congressional aides say the outgoing administration formally notified Congress it would spend the money Friday morning, just before Donald Trump became president.”

Representative Kay Granger of Taxes released a statement this morning on Obama’s disgraceful attempt to defy the people and the new Trump administration by going in the side door: