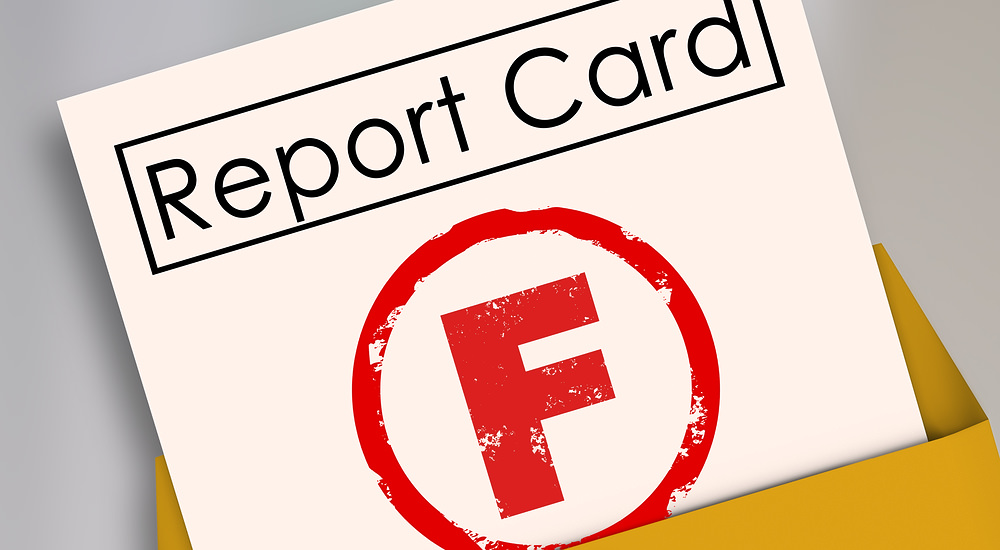 America’s constantly failing system of education has now resulted in plummeting math and reading scores as the toll of destruction of an entire generation of kids continues thanks to the Democrat obsession with COVID.

According to the latest numbers, math scores have seen their largest decrease ever and reading has fallen to lows not seen since 1992.

The average mathematics score for fourth-grade students fell five points from 2019 to 2022. The score for eight-graders dropped eight points. Reading for both grades fell three points since 2019.

Not a single state saw improvement in their average test scores, with some recording no change at all. Schools in large urban districts also reflected the national average.

“The results show the profound toll on student learning during the pandemic, as the size and scope of the declines are the largest ever in mathematics,” said NCES Commissioner Peggy G. Carr.

Math scores were worst among eighth graders, with 38% earning scores deemed “below basic” — a cutoff that measures, for example, whether students can find the third angle of a triangle if they’re given the other two. That’s worse than 2019, when 31% of eighth graders scored below that level.

Our miseducational establishment is corrupt beyond saving. It needs to be torn down and rebuilt.

Most importantly, it needs to be purged of rampant, destructive, anti-American leftism.

Sadly, the leftist miseducational establishment does not exist to teach and educate. Its game is to indoctriante and dumb down the American people.