America takes a Page From Mengele 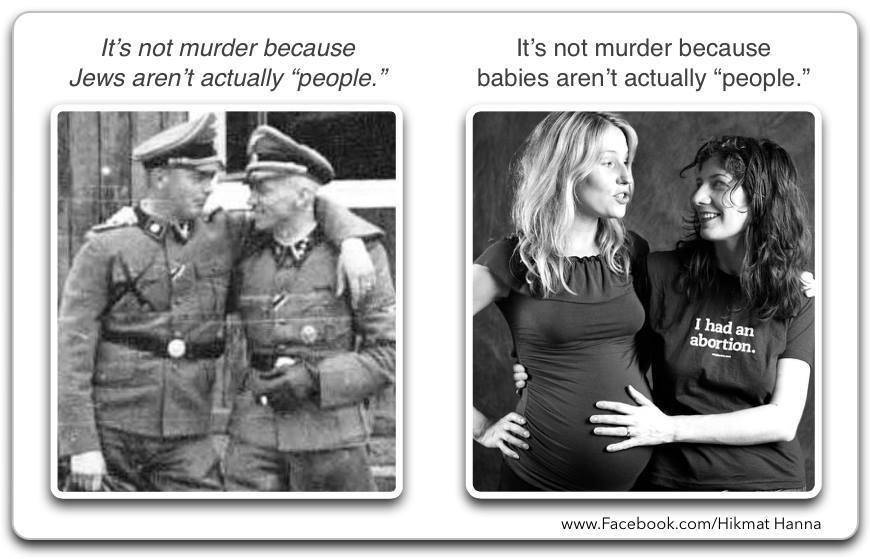 Roe v Wade is only an activist ruling made by the Supreme Court. It is not “the law of the land” as many Leftists suggest, and it is certainly not settled “law”.
On the federal level, Americans must stop allowing any majority of activist Black Robes to circumvent the U.S. Constitution by finding “new rights” within the Constitution that require a flight of fancy to discover. Only Congress can actually make law, and Congress needs to restrain the Court to its proper role and ignore Roe v Wade and also move to make abortion illegal across the country, except, in the rarest of circumstances, when a young mother’s life is truly endangered by the pregnancy, and she already has small children.
“There are times which we attempt to compromise in order to bring two opposing sides together for the benefit of all concerned.
There are other times when we are presented with a clear and distinct watershed. The opposition has as its only purpose to impose their will on all without compromise, without apology, and without recourse to the opposed.
It is at these times we must be courageous, stand firm, and fight. That time is now!” ~ Francis Schaeffer / ‘The Great Evangelical Disaster’.