America Stands on the Cusp of Totalitarianism 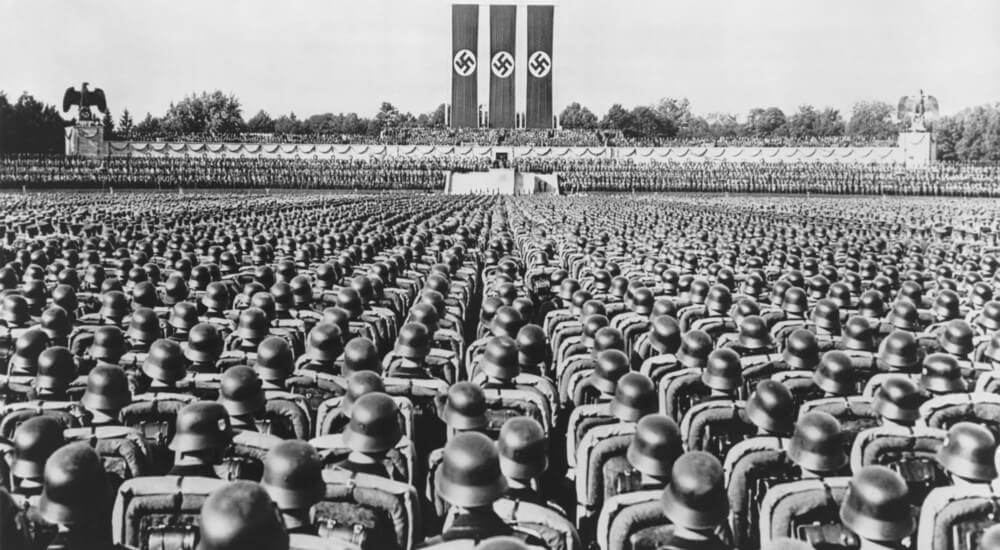 These are indeed interesting times in which we live…

How is it in such a short period, the end of the American Experiment seems at hand.

Years of Socialist Policies, the ruination of our education system debauched morality, perversions of every kind celebrated as “Rights” and myriad bad decisions made each time we elect some fool who has no business being in office at all.  The current excuse for a President comes to mind.

We are left now of the cusp of Totalitarianism….the grand result of an education which breads resentment and stupidity at huge cost to the taxpayers, and a Public that on balance cares little about it all.

A dangerous mix of ignorance, and lack of moral character and fidelity to the truth has brought us here…at the edge of losing forever the Freedom and Liberty paid for by the blood of generations of Americans.

The ignorance, desires for expedience, moral decay, financial and societal strife all lead inexorably and always to the same place – Totalitarianism.

Hitler’s Germany, Soviet Russia, Napoleonic France. By any other name, Totalitarianism still smells that same, the stench of ruined lives and nations, the smell of blood and rot, and freedom and Polite Society burned away in favor of the Super State.

It would seem now, that at this late date, it will fall to us to save this experiment, or consign it to its death.  We may yet elect our way out of the storm that approaches from the horizon, though I rather doubt it, given the choices we have.  It falls now to a minority of us who have identified with accuracy what must be done, and the fortitude to perform in the face of overwhelming odds against us.

I fear much for the future.

I fear we stand now at the edge of revolution…