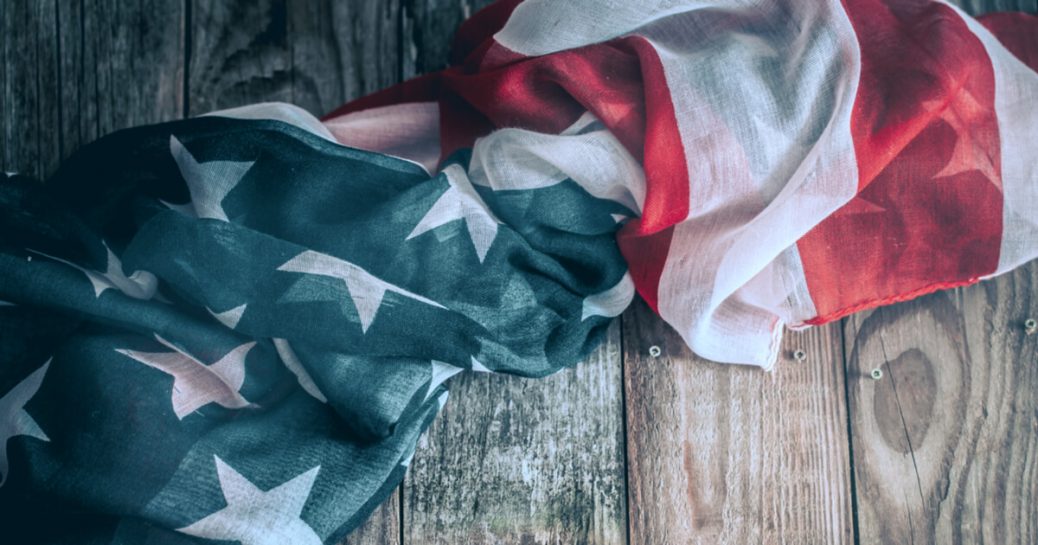 “America is Seeing Red! But is it Seeing enough Red?”

The phrase “seeing Red” is known from the early 20th century and so is easily predated by the ancient sport of bull fighting, with the toreador’s use of a red cape to deceive the bull.

This color red has many associations – heat, heated emotions and violence, communism, a sign of warning, ripeness, and blood.

An earlier American expression was “to see things red.” It was unconnected to bull-fighting and alludes to a state of heightened emotion when the blood rises and we become angry.

Briefly, we will examine each of these “seeing Red” associations in terms of 21st-century America.

In terms of heat, America is now witnessing the thermal properties of hovering red UFOs. Please click here. Is this stellar red an ominous and benevolent warning to our planet? Or is it a nearly-visible sign that UFOs are intrinsically a dangerous threat?

These behind-the-scenes Soros measures are leading America one step beyond the “Better Red than Dead” anti-American movement of the 1930s. It focuses on the “next level” which is civil war. As if tens of millions of unassimilated illegals aren’t enough to deal with, we now witness the rapid resurrection of the Black Panthers from the NYC (where red Russian Mafia lawyers continue to steal over $17 billion per annum from American medical funds).

Of course, this is directly associated with our next term, communism. For decades, communism, like a vulture eyeing its prey, has waited with agonizing patience, for an American civil war so it could come in and control the crisis its way. For this, communist and UN foreign troops are pre-positioned – even as police in American cities – as well as in national wildlife areas where roads are bulldozed.

It is no accident the national flag of Canada consists of a red field, with a white square at its center, where in the middle is a red maple leaf. Per capita atheist Marxists in Canada are even more than in the US. Proud of welcoming ISIS to Canada and of allowing Iranian missiles through its provinces…while a major supplier of nuclear materials to North Korea.

And when Iran and Israel finally go at it, the agenda is to divert America into conflict with Red China. The US Naval Fleet in the Pacific has absolutely no defenses against Chinese skimmer missiles, which will guarantee another, if you will, Pearl Harbor. Meanwhile, only one of ten COSCO (red Chinese Overseas Shipping Company) containers – from 650 COSCO ships unloaded in the Long Beach CA port, are inspected. One of ten! And then loaded on trains to travel across America… While the red Chinese unload dollars to buy up American real estate, before the manufactured economic crash…

This is not to mention the unchecked profusion of communism – in all forms of American media and in universities with rampant liberalism – which are part of the Swamp remaining to be drained! And drained it must be, just as Israel drained its swamps, for a better and more prosperous nation!

So the question remains: Is America seeing “enough Red.” Is America seeing the infiltrated, seditious, surrounding, subversive Red in all its many forms and anti-American manifestations? Truly, America has to completely define a problem before it can completely solve it.  It’s time to begin.