America needs “The Voice of America” 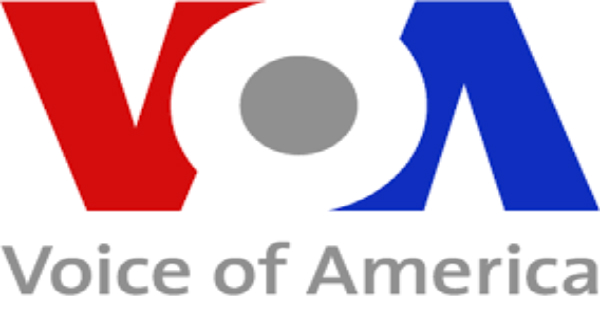 Do you remember the Voice of America (VOA)? It’s charter states: “VOA news will be accurate, objective and comprehensive.” It’s objective was to accurately inform people in countries where news and information was suppressed. I propose that the VOA begin to broadcast to another country, The United States of America! It would be a counterweight and an alternative to the mainstream media in the USA. The mainstream media can no longer be trusted to objectively report on important issues facing the American people. In many cases, it’s not what the mainstream media reports it’s what they DON’T report. This suppression of news in America is exactly what the VOA was designed to combat. The media went to great lengths to suppress the truth about Benghazi, for example, has anyone heard of the whereabouts or disposition of the maker of the video (which supposedly incited the embassy attack)? Is he still in jail? Does anyone know that he went to jail? Does anyone even know his name? (It’s Nakoula Basseley by the way). And then there are the staged events and fabricated stories, consider:

This is just the tip of the iceberg. If ever any country needed objective reporting like the Voice of America, it is America, and America needs it now.