America Needs to take a Step Back 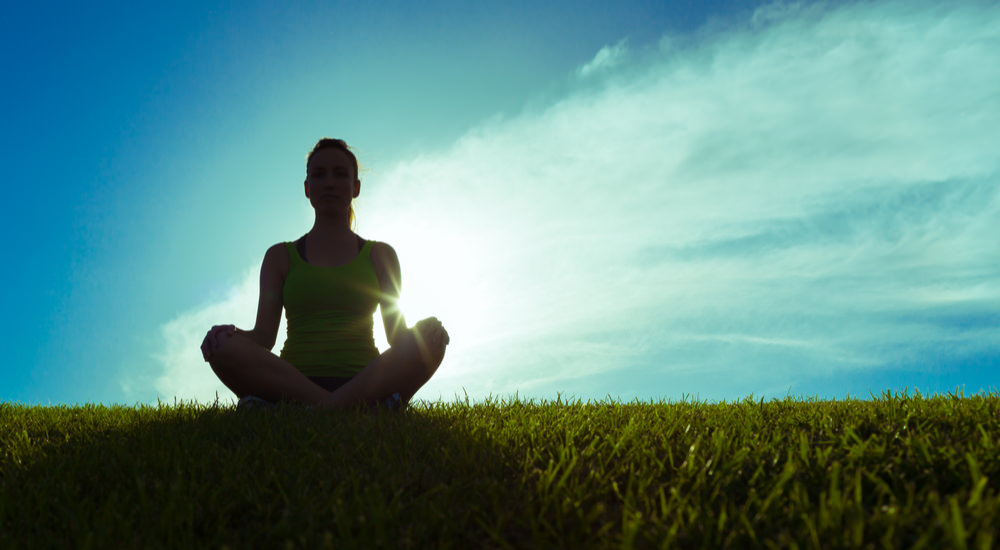 It appears rationalism and civility finds no favor in a culture corrupted by petty indifference, a lack of propriety and personal animus. I believe we can all agree, even his supporters, the president should take a deep breath, a step back, and consider his priorities when engaging and communicating on social media. This last tweet directed at Joe Scarborough and Mika Brezinski caused a tremendous backlash, many expressed outrage at its personal and insensitive nature.

However, although no avid television viewer, I am privy and discerning to many legitimate news sources in print and on the internet, and from what I have read and watched over the last two years, the insults and hateful and inflammatory rhetoric directed at Mr. Trump, his family and advisers, especially on MSNBC, CNN, the NY Daily News, NY Times, Washington Post and entertainment and business industries are dangerous and beyond anything I have ever encountered before, and the reckless reactions to the president’s comments on Twitter are exaggerated and sometimes hysterical.

Let us not forget the constant badgering and accusations of Russian collusion and charges of obstruction of justice, and then there have been the provocative assassinations in the name of art and comedy, and a democrat party and liberal progressive establishment bent on destroying this president. Any man would have to possess unparalleled discipline and the patience of a saint to allow what is taking place in this country to escape any response, even though it may be harsh and uncivil at times.

Unlike one of his predecessors, George W. Bush, Mr. Trump’s temperament and persona deals with adversity in a take no prisoners manner, and at times does not allow for a measured response. But sometimes silence is golden, and perhaps even- and this demands tremendous perseverance and confidence- turning the other cheek.  But the people knew what they were getting, and elected Mr. Trump as president, and perhaps they expect him to respond as he does.

What happened in America, when did this all start? There have been moments in history when things changed, for good or bad, but yet the time, place and the particular event that preceded the change could not be determined. All that was known was that things are different, and life went on. As an example, look at politics or for that matter Hollywood, when did politicians, with some exceptions, lose their courage, a modicum of wisdom, and statesman-like persona. When did the golden age Hollywood, then a class act, fade before our eyes and devolve into a classless, reckless, and self-absorbed refuge for the semi-talented and intemperate.

When did this all begin? The answer is twofold. I believe I can tell you the exact times, places and events that were the genesis of the current state of unrest and division, for some a day that will live in infamy. It first began on Tuesday June 16, 2015 at about 11:20AM Eastern Time. Donald Trump, accompanied by his wife and future First Lady Melania, descended like a monarch in his castle, waving and smiling, as the modern conveyance delivered him to the cheers and jeers of the assembled.

On that day the American people came to know more intimately the builder and real estate mogul who is now running as a presidential candidate. The future president stood before the people, from his golden tower, and spoke of issues that caused many to applaud and others to react with outrage and accusations of one sort or another.

Many in America and the media especially, treated Mr. Trump’s ambition with derision, something to scoff at and ridicule. At the time few, if any, believed he would ever go the distance in campaigning, in what is an arduous, and at times uncivil and extremely difficult undertaking. But he persevered and withstood all the slings and arrows of the establishment, the swamp, deep state and a embittered hostile media. Even though bombastic, sometimes overbearing and to some vulgar, he stood before cheering crowds and let them know he would bring change, and make America great again.

Mr. Trump endeared himself to the people, especially the white working class in Middle America, and they responded to his clarion call and elected him president. This was the second phase of the change, on the morning of November 09, 2016 at about 3:00AM, America was shaken to its very foundations and the world for many was turned upside down.

President Trump represents to his detractors, not only a complete reversal of the policies and positions of the Obama administration, but also his beliefs and behavior are antithetical to their very existence and they will do all in their power to impeach him and destroy his presidency. Say and think what you will, it is regrettable that things have to be this way, perhaps we should all, especially the president and media, take a deep breath, a step back; do this for the good of America, her people and the world.