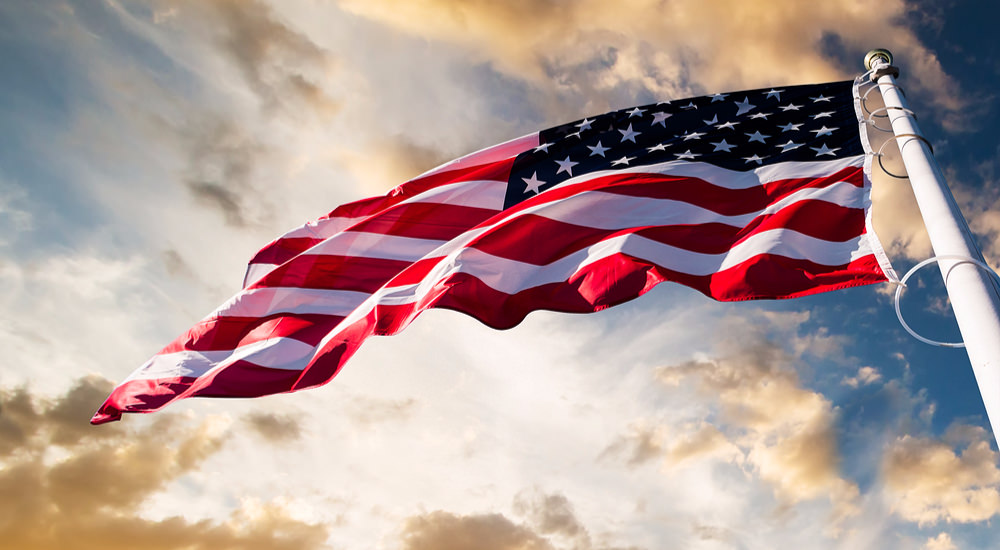 HILLARY GOT TRUMPED!  A new day dawns in America as patriots overcome the Democrat voter fraud machine to rekindle the light of liberty.

Ding dong the witch is dead!  The Clinton/Bush era is over.  The Obama Regime has been toppled and a new day of hope dawns in America.  Unravelling the legacy of America’s descent into darkness under its foolish choice of electing a Moslem socialist to be leader of the free world has begun.  Taking the iron boot of the Left off of the necks of American businesses will take time, and the radicals will be gunning for Trump and conservatives as they have always done.  (Every presidential assassination or attempts have all been by leftists.  Trump had best be triply on his guard around Obama who thinks of himself as Caesar who refused to eat untested food when dining with Republicans.  There is certainly no reason to trust he would sit back and let his abominations be undone without a fight as backstabbing and assassinations are the hallmark of the Left.)

What to expect now

America has reawakened with the victory of patriots defeating corruption.  The man who came from nowhere to upset the Washington Establishment that has squeezed the wealth out of America is now the man in charge.  Donald Trump is not the kind of man who will sit back on his laurels after an achievement.  He’s the type that will want to build a legacy of which America can be proud.  Liberals are all saying Trump should be ready to compromise, bury hatchets, and be humble.  Trump will not gloat, and he won’t come out and claim that he will heal the planet, but he will begin the healing of America.

But we didn’t elect him to work with Democrats as the GOP has been doing!  We elected him to disrupt Washington and kick a**!  Along with stopping illegal immigrants and Moslems invading America, bringing back jobs and revamping taxes and spending, Trump needs to repair our election system to stop the voter fraud machine.  The governors of California and Virginia giving the vote to illegals and felons are crimes against America and liberty.  Computers are great, but the system is rigged and needs to be repaired just as the economy needs to be repaired after eight years of being beaten down by Democrat’s taxes and regulations.

As Hillary cries in her beer and Obama scowls in derision, Trump will install businessmen to replace Obama’s radical socialist czars.  Men who actually know how to make business work rather than fill their own pockets will be put in charge.  But that doesn’t mean it will be smooth sailing.  Democrats have a death grip on the economy and the Fed is a big part of that.  Elections have consequences, but unity is not compromise, and the Left will never work with the Right for what is good for America when their goal is to dismantle America and institute a global culture.  Expect Democrats to demand Republicans “do the right thing” and reinstate the filibuster rule that they nuked so they could rule with an iron fist.

When the Left calls for compromise, hopefully Trump will throw their demands back in their faces as they shat upon Republicans whom they locked out of government.  Obama began his reign with a Supermajority thanks to Democrat voter fraud in Minnesota and around the country.  That quickly turned when the people put Republicans in charge of the Ted Kennedy senate seat and gave them control of the House.  But he continued his reign through his pen and his phone and a GOP that lay down for him despite controlling Congress.  Trump will barely have a majority, but it’s enough so long as he doesn’t allow the GOP to act stupidly and give Democrats power to stop him from undoing the damage the Left has done.

America and liberty still hang by a thread.  The light of liberty just flickered back on.  Let us pray it shines on the American Dream to guide the wrong-hearted back from the darkness.