America in Crisis With Only One Savior 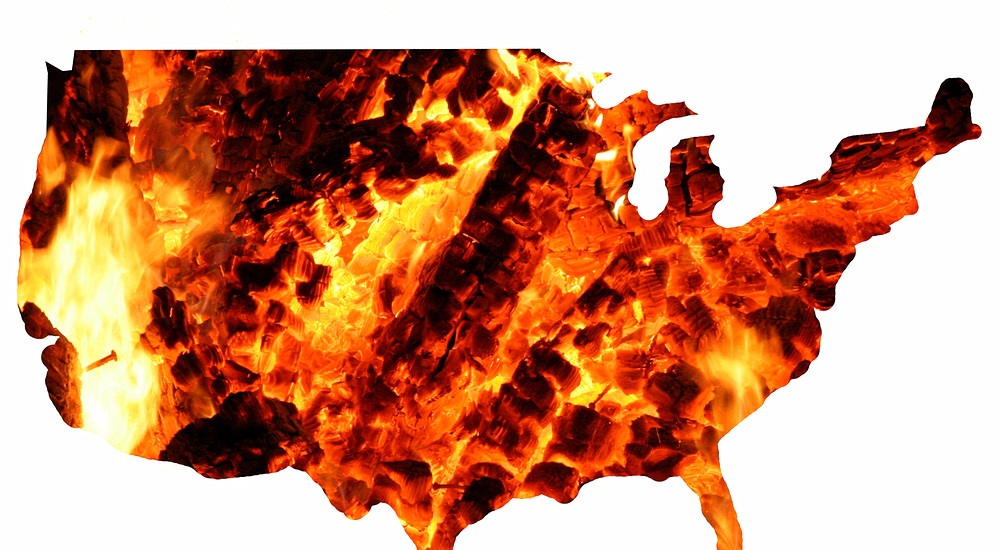