America is a Better Country than One of Black Nationalist Racists 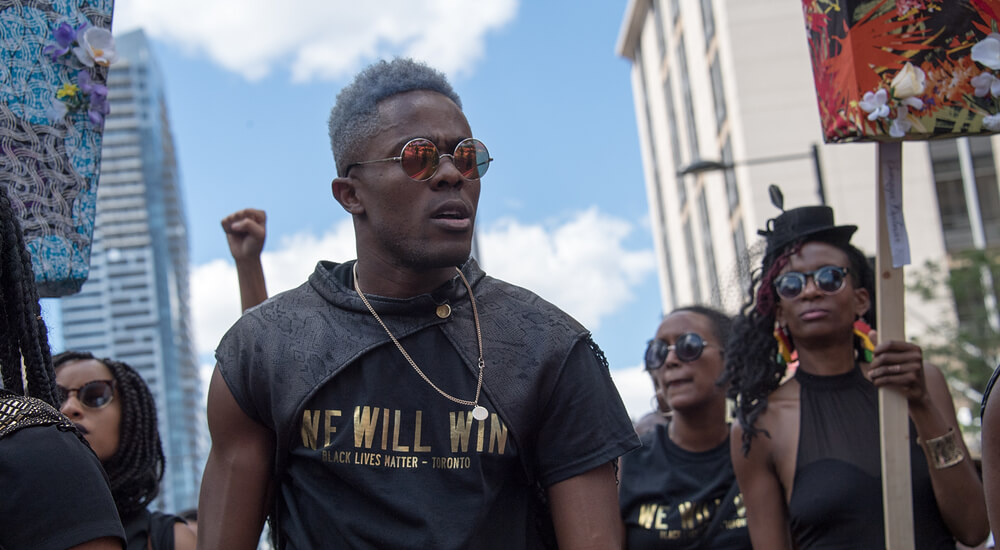