America are You Better or Worse off Than You Were on September 1, 1991? 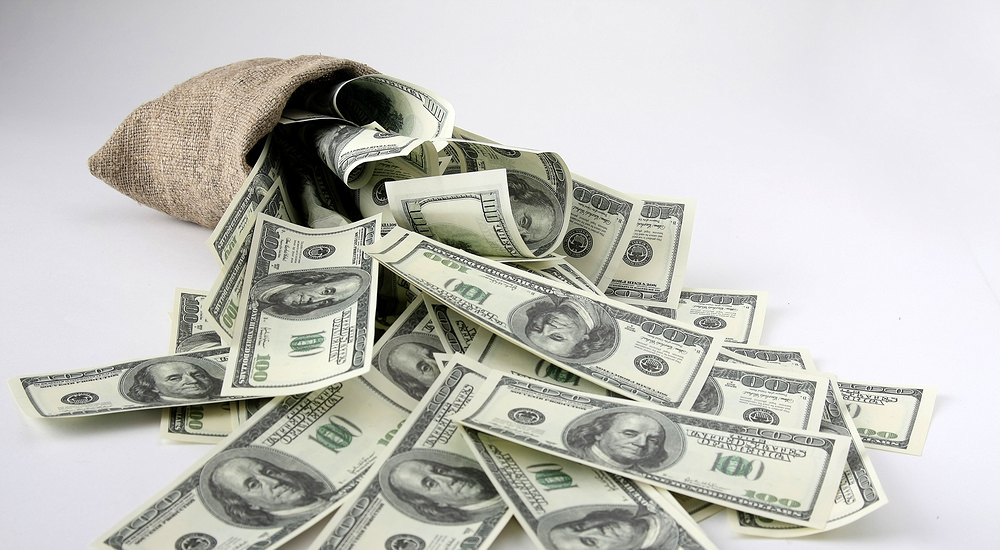 In 2018,  (April through September) regular gasoline prices averaged $2.90/gal in 2018, 49 cents higher than the previous summer. The minimum wage is still at $7.25 per hour. The cost to live in One bedroom apartment (city center) of New York is $3,003 per month. The cost of a Family doctor check-up is $155. The cost of a Loaf of Fresh White Bread (1 lb) is 2.34. Eggs (regular) (12) is a whopping 2.27. Cigarettes 20 Pack (Marlboro) now due to taxation without representation to smokers $7.00 per pack. The basic Basic (Electricity, Heating, Cooling, Water, Garbage) for 915 sq ft Apartment on a monthly basis is $151.74. The Average Monthly Net Salary (After Tax) $3,056.45 for a well-qualified individual with experience and a degree. The Congressional Budget Office (CBO) reported that the federal government generated a $149 billion deficit in March, the sixth month of Fiscal Year 2019, for a total deficit of $693 billion so far this fiscal year. March’s deficit is 29 percent ($60 billion) less than the deficit recorded a year earlier in March 2018. Who pays for this deficit? The American worker, their family, and their children and grandchildren will be.

The Legion of criminal accepting, Kool-Aid drinking Trump Cultist run amuck and continue to state that the economy is great. While the rich keep getting richer, the shelves at grocery stores, the good paying jobs, small businesses, farmers, and laborers are all being pinched out of existence or to the back of the line for power and greed of the scandalous politicians in D.C.

The living wage in the United States is $16.07 per hour in 2017, before taxes for a family of four (two working adults, two children), compared to $15.84 in 2016. The minimum wage does not provide a living wage for most American families. A typical family of four (two working adults, two children) needs to work nearly four full-time minimum-wage jobs (a 76-hour work week per working adult) to earn a living wage. Single-parent families need to work almost twice as hard as families with two working adults to earn the living wage. A single mother with two children earning the federal minimum wage of $7.25 per hour needs to work 138 hours per week, nearly the equivalent of working 24 hours per day for 6 days, to earn a living wage. In 2017, for a family of four to live it would need to make in excess of $66,851. In some areas, wages are going up, but remain closer to the federal minimum wage of $7.25 an hour. Congress hasn’t voted to raise the minimum wage in more than two decades. The living wage varies based on the cost of living and taxes where families live. Families of four (with two working adults, two children) in the North ($72,210) and West ($69,787) have higher average living wages before taxes than the South ($63,955) and Midwest ($63,715). Within the region, the largest variation is between Southern states, where the living wage ranges from $55,240 in Mississippi to $75,666 in Maryland. If you are not making these wages, then you are not better off today than in 1991.

America hears of walls, tariffs, and paying countries to like America, which none does anything to assist the American worker. The so-called Southern wall, if paid out to each American Adult citizen would be $99,206.35. This would create a booming economy. So where does one look when we see corporations gaining, but the American worker losing? Leadership, and a unifier, a realist, and a person who sincerely listens to every citizen that they come in contact with. America needs a leader who will travel all 50 states and listen to the needs of all 50 state’s citizens. Are we better off today with Donald Trump in the Oval office? No, we are not!