America in the Age of the Ridiculous 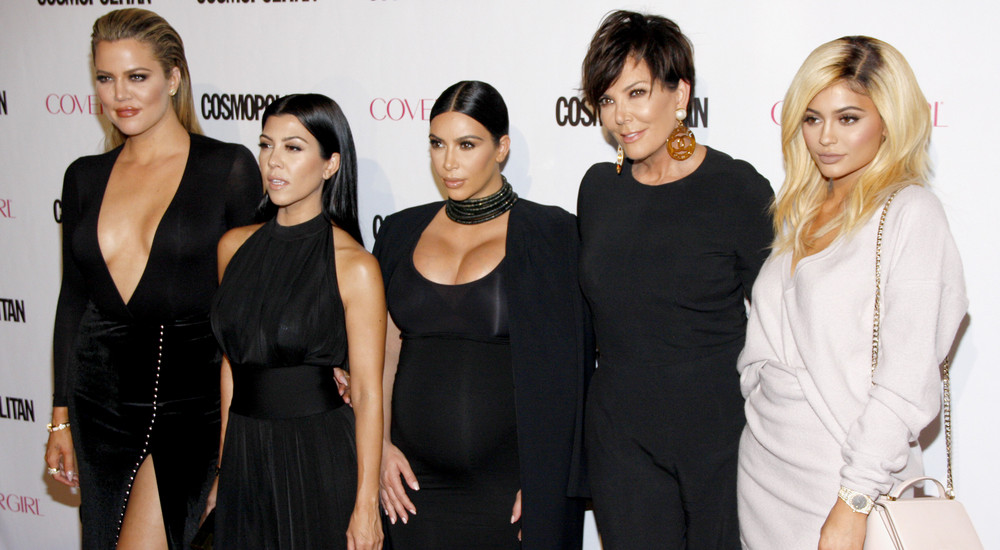 In my surfing the various television channels I noticed some really weird program titles, not the least of which was “Keeping Up With The Kardashians”. Am I missing some really important thing about this bunch of no-talent, big-butt people? We have so many other, important things going on in, and about, this country that we really shouldn’t be worried about a group like that…should we? There are easily half-a-dozen channels devoted entirely to sports, and several of them are for one sport only. Again, in the midst of a pretty bad economic, moral, military and political crisis, is all that emphasis on sports really necessary? Ok, call me an oddball(as many have) but I grew up reading books about this country, about heroes of this and other countries, thrilling stories of adventure, many of them fiction, but interesting enough to make a great impression on me. There was Huckleberry Finn and Tom Sawyer, the Call Of The Wild, and Treasure Island. Does anyone read books these days? Who knows of the mysterious Dr. Fu Manchu, the Invisible Man, Allan Quartermain or Count Dracula? Books are the magic carpet for the imagination…taking you places and meeting people you might never otherwise know about.

Ever hear of Oriental, North Carolina? Me either, but they’re on the map now. The city of Oriental has hired a Gender Compliance Officer. Oriental’s public bathroom opened to great acclaim in December 2015. However, the Town was forced to quickly shutter the facility when the NC legislature passed HB2 on March 26. NC Law HB2 mandates that “users of public restrooms use bathrooms corresponding to the gender on their birth certificate.” Without a way to check birth certificates, bathroom use had to be shut down, or the town was vulnerable to a stiff $10,000 daily Gender Non-Compliance fine. Here comes the GCO to save the day… a genuine pecker checker, which leads to a whole bunch of questions: So…. how exactly does a “gender compliance officer” do their job? Do you have to show them your fancy to be allowed into the bathroom? Who will pay the Pecker Checker? How much money will a Pecker Checker make? Do we pay a Pecker Checker by the pecker? How many peckers can a Pecker Checker check if a Pecker Checker can check peckers? Finally, If things get out of hand, so to speak, we can hire PC Restroom Services! Their motto? If you gotta pee, we gotta see!

If you haven’t noticed lately, the guy in the White House is looking more and more like a king and less and less like a president. When the Founding Fathers drafted the United States Constitution and the Bill of Rights, they knew what they wanted, but more important, they knew what they didn’t want, and that was a king! Soldiers may not just barge into your house and take it over…you can thank the Founding Fathers for that. Private citizens have the right to be armed, and secure in their homes, and you can thank them for that also. Things that didn’t exist back then are routinely brought up in Congress, because they make the law, and the Supreme Court interprets the law…but wait…wasn’t Obamacare passed without Congressional approval? Didn’t we go to war under President Bush, without the approval of Congress? Through various executive orders Obama has drawn to himself many powers that are only applicable in time of national emergencies…and he gets to decide when and what constitutes a national emergency. That certainly sounds like a king…or a dictator to me. It wouldn’t surprise me a bit if he just up and declared martial law, because he can, suspended the United States Constitution, dismissed Congress and declared himself President-for-life.

That’s the sort of power we, the sheep, have allowed him to gather unto himself because he was elected twice through what I believe was massive voter fraud.

While on the subject of elections, what about the Electoral College? As I understand it, the college was set up so that designated people could go to Washington with the “approval” of their state’s constituents. At the time it was set up, communication was slow and counting a popular vote might have, and sometimes did, take weeks. Our elections are in November, but the actual swearing-in is in January for the very reason that it sometimes took that long for everything to be settled as to who had won the White House. Now, with seemingly instant results flashed across television screens from coast to coast, is the Electoral College a dinosaur? Should we now go to a strictly popular vote? Personally, I like the latter, but I’m not a political genius and I try to look at both sides. Would the popular vote be swayed by the people in the big cities, and the smaller towns be penalized? No matter how this election turns out, there will have to be some significant changes made…not just in the election process, but in the governmental processes also.