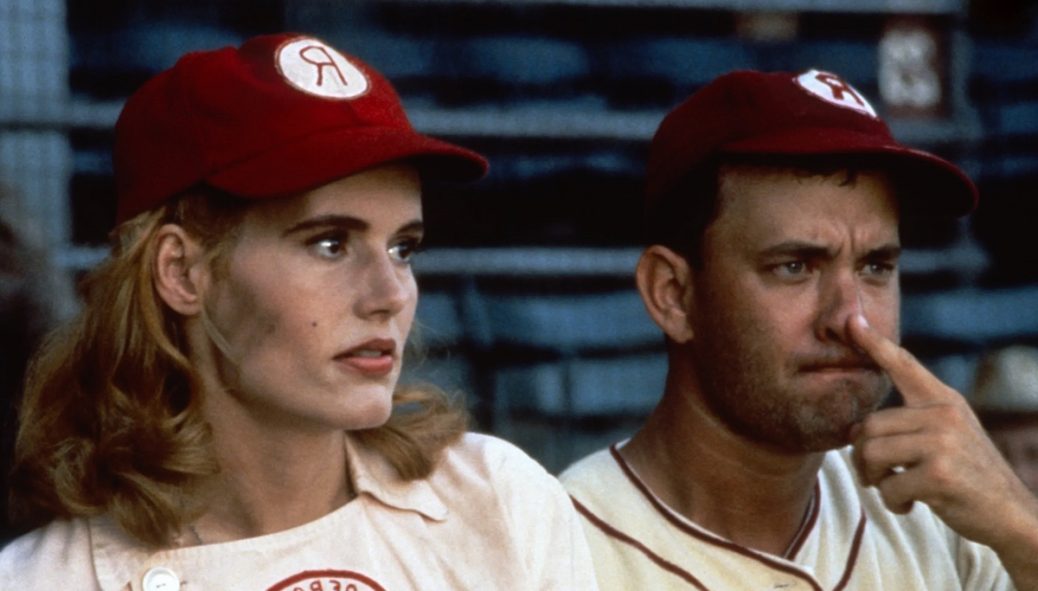 Hollywood is at it again, taking a beloved movie and refashioning it into another excuse to push the radical gay agenda. This time Amazon is turning A League of Their Own into a gay showcase.

The original film, starring Tom Hanks and Geena Davis, was a heartwarming tale about women’s baseball during World War Two. But now, Amazon Prime is turning to the 1992 film into a streaming series. Naturally, they are stuffing gay, gay, gay into it.

Why does Hollywood have to destroy everything for the radical gay agenda?

Amazon Prime Video’s new streaming series, A League of Their Own — based on the 1992 baseball film — will be a “coming out” story filled with multiple LGBTQ narratives, including the return of original star Rosie O’Donnell as the owner of a gay bar.

While nobody in the original 1992 film is gay, the show’s co-creator and star Abbi Jacobson says “It’s an iconic gay film,” and the new show will be a coming-out story for its two central characters, Carson (Jacobson) and Max (Chanté Adams), according to a report by Yahoo! Entertainment.

“Like no one’s gay, but maybe they are!… I think a lot of queer people feel a connection to that film,” Jacobson said.

“We were always about expanding this lens and showcasing a generation of women playing baseball, and also showcasing the queer stories that were not told in the film,” she added. “Max and Carson are really the hinge of this show, and ping pong back and forth between these two worlds as they’re going through very different journeys on the field.”

Another great story ruined by the left’s political agenda.