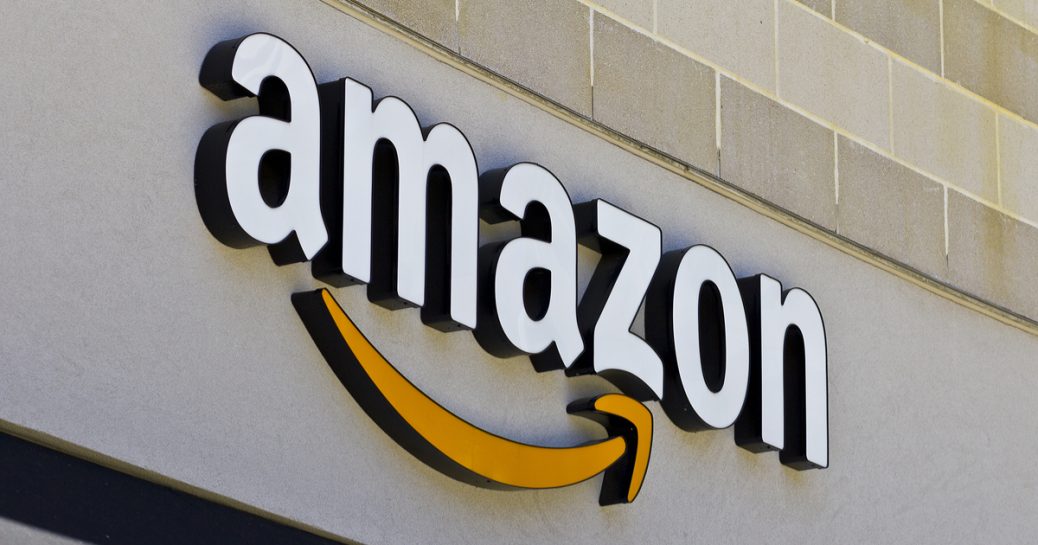 Despite claiming it is “carbon neutral” and that it is part of the solar “solution” to global warming, retail giant Amazon has very quietly shut down all its solar power facilities because they keep catching on fire.

In its effort to reach “zero emissions” (which is not even a physical possibility), Amazon built rooftop solar units on much of its warehouses and offices. But now, all those units have been shut down, according to CNBC.

“Out of an abundance of caution, following a small number of isolated incidents with onsite solar systems owned and operated by third parties, Amazon proactively powered off our onsite solar installations in North America, and took immediate steps to re-inspect each installation by a leading solar technical expert firm,” an Amazon spokesperson admitted to CNBC in a statement.

The issue here isn’t necessarily that Amazon clearly had some faulty tech on their hands. And if equipment is catching fire and threatening employee safety — as AmazonBasics products have done before — it should definitely be powered down. But the company failed to make the malfunctions and the subsequent shut-downs known to the public, which means that the company was apparently withholding info about both employee safety and its environmental efforts and impact.

Internal documents obtained by CNBC showed that between April 2020 and June 2021, there were at least six separate incidents of rooftop solar panels either catching fire or suffering electrical explosions. Forty-seven North American Amazon warehouses had these panels installed, meaning the dangerous malfunctions impacted roughly 12.7 percent of all such sites.

“The rate of dangerous incidents is unacceptable,” an Amazon employee reportedly wrote in one internal report obtained by CNBC, “and above industry averages.”

What a complete joke, isn’t it?

The fact is, solar power is nowhere near ready from prime time.