An Alternate Perspective on Trump’s Comments 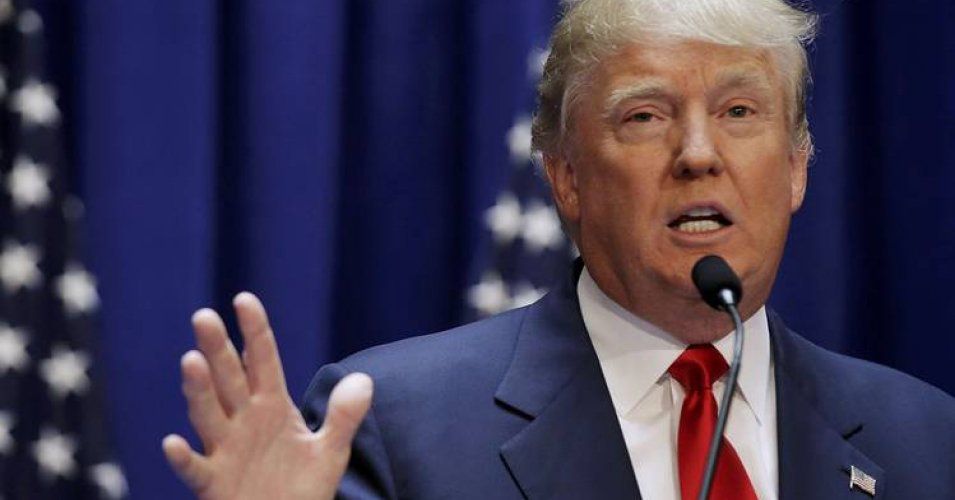 Check it out ladies.

If you want an actual man to be your man you may need to know what follows. That doesn’t mean you have to like the words, or ever hear them directly. But you need to know it.

There is a good chance your guy has engaged, heard, started and maybe even starred in degrading-to-women conversations like what was heard in a secret recording of Donald Trump from 2005. And some of us, like me, have been happily married to the same woman for 40+ years.

And yes, what Trump said was beyond crude. Indeed, although English is an enormous language with a great many words that are nice fits for nearly everything, there are probably no words extreme enough to capture just how vulgar, crude, misogynous “locker room talk” can be. And the usual object of such banter is women, frequently one woman. And she usually sits at one or the other of the extremes of the bell curve of physical beauty.

Locker room talk is a cultural cousin of a game called The Dozens, a spoken-word insult game common in black communities across America. In The Dozens, two guys take turns insulting each other. Often these insults typically include crude and obscene references to his opponent’s family members, especially their mothers, sisters, daughters, etc. The winner is the guy who can offer-up the cleverest putdown – putdowns that respect no one. Typically the game is lost when one opponent chokes out a weak response or is rendered speechless by how outrageous (and clever) the other guy’s last insult was.  And it’s hilarious — at least to men

So ladies: Please understand that to masculine men, life is a series of contests, typically with other guys. Some play with swagger – in fact swagger can facilitate winning. Some guys crudely and derisively term swagger as dick swinging. Some guys – often as they age — swing dicks by owning the coolest car, the coolest stereo, the youngest wife, the coolest Harley, the coolest whatever. The Dozens is the same deal; the winner is the better dick-swinger. Trump was dick swinging back in 2005, trying to impress Billy Bush in what both thought was a private conversation.

So ladies – if you want a man who has ever been in a locker room you need to know what’s above. You also need to know that Trump’s private dick swinging has nothing to do with how he really feels about or treats women – he just gets caught being a guy now and then – as he learns to be a politician. And you need to get over it immediately — assuming you think that America might do better with a President who has a lot more going for him than a status quo ante, influence-selling, pathological liar, rape-enabler who probably ought to be wearing a government-owned orange pantsuit.