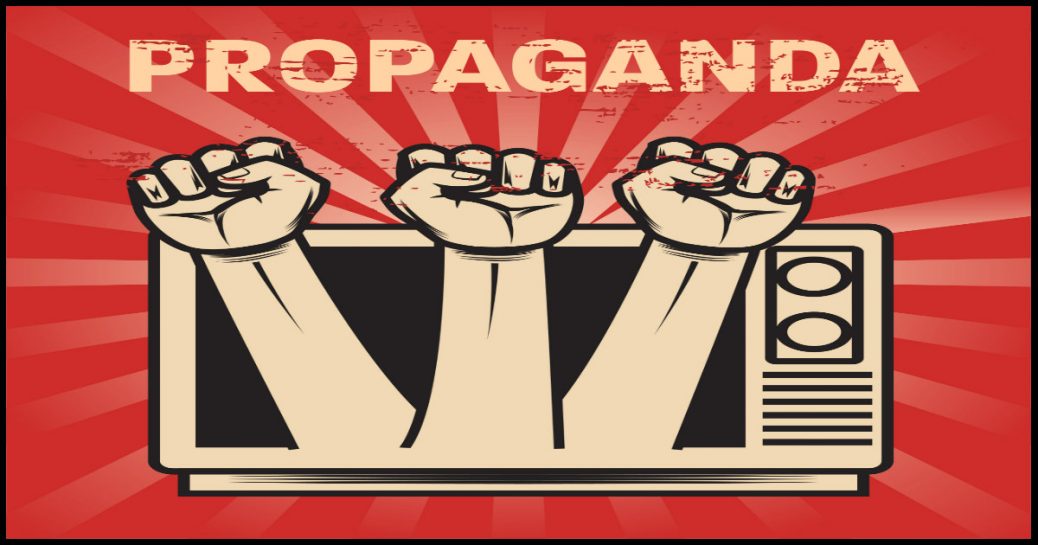 When we focus on content, the Alinskyites have nothing to say. They are genuinely confused because 12 Rules for Radicals doesn’t work if they have to focus on content. Tyranny (socialist or religious) can only be used to threaten, subvert, extort or bribe PEOPLE. It is based on fear, and thought has no fear.

No one can threaten, bribe, subvert or extort content. There is no way to effectively attack content with argumentum ad hominem. By focusing on content, you focus on thought and thought has no person to attack.

And when they focused on content they discovered they couldn’t debunk him. What he wrote was TRUE. Truth resonates in everyone’ mind.

I admire those who are able to take the next step. Like Trump, Farage, Le Pen, Trump, and Alex Jones. They risk their lives for truth. The anonymous have prepared the way, and hopefully lessened their risk, by making truth resonate over Marxist socialist, globalist, and religious lies designed to put the world under the ad verecundiam domination of a few plutocrats and the “experts” in power, prestige and money who serve as their minions.

The smallness of the enemy is revealed simply by focusing on CONTENT.