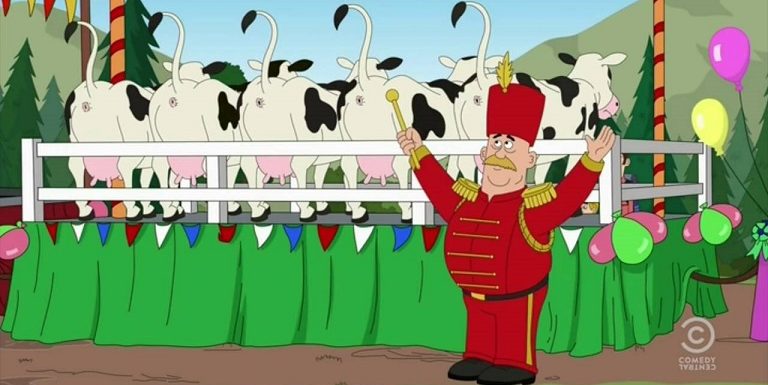 You are probably familiar with Alexandra Ocasio-Cortez (Sandy from Westchester to her friends) and some of the comments the congresswoman has been making about environmental issues. One of her early talking points in this conversation has to do with cow farts. Would you prefer bovine emissions? This part of the environmental equation should not be laughed off as many seem to have done.

What are there 6 or 7 billion people on the planet? Ok so I don’t have a clue exactly how many people are on the planet but one thing I can tell you is that a lot of them are eating cows. Like a gazillion cows get eaten every year. That is a lot of farting and a lot of gas going up into the atmosphere. It gets worse. Ever hear of something called a “cow patty”? These patties emit gasses just like a cows butt does which makes sense as they both come out of the same place. What about those acids they hose the ground with while they are making cow patties? Millions upon millions of cows every year farting, pooping and peeing must have some effect.

The proof that Miss Ocasio-Cortez might be correct in thinking that all this animal waste might have an effect comes from the dinosaur age. After watching several movies and documentaries about dinosaurs is seems to me that most of the planet was covered in jungle. That certainly suggests that earth was much warmer during their reign. Dinosaurs were much bigger than cows so imagine what one of their farts was like. Maybe it would be like being behind a jet engine but, you know smell much worse. Simply taking a leak might result in a pond. A hill of poo has to be letting off some pretty intense gases and for a long time too. Was dinosaur excrement the reason for the jungles? There does seem to be a correlation.

The thing is if the evidence is correct and we let people just keep eating and breeding cows it could lead to catastrophic events like the entire planet turning into a jungle once more. As Miss Sandy (who also farts) stated we have only 12 short years to save the planet. How can we possibly save the planet in 12 years? There is one way of course. If we destroyed every bit of biological life on earth the planet will be fine. The rest of us maybe not so much.