The Alabama Aftermath: The Voters Are Victims, Too 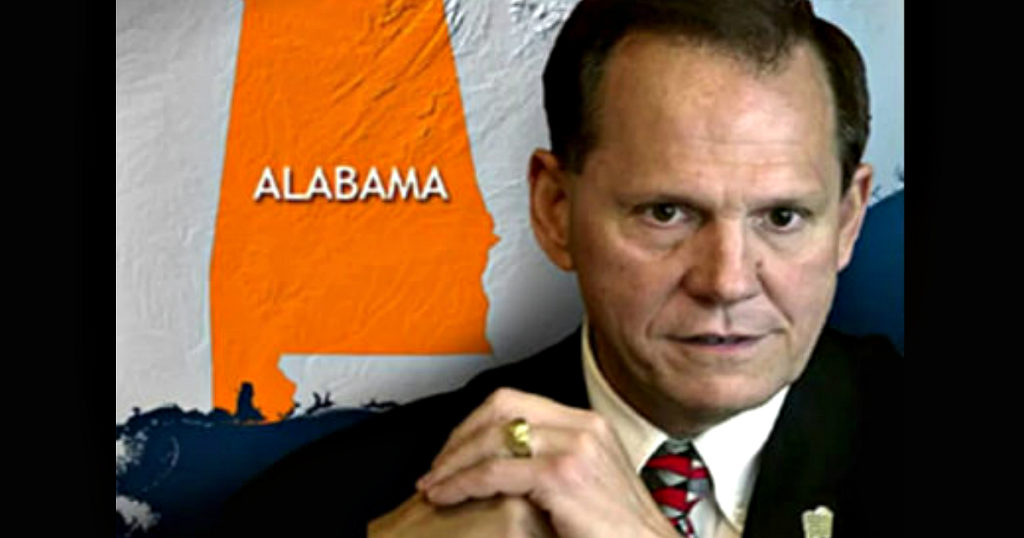 Whatever the outcome of the Alabama Senate race, someone needs to channel the voices of those forgotten victims of sexual harassment allegations: the voters. Whether or not Roy Moore wins, the fact that he is a contender speaks to the forgotten truth that citizens everywhere have grown immune to these eleventh hour bombshells used to sway public opinion. Moore won a hotly contested GOP primary, but only when he was poised to handily defeat his Democrat rival did these sexual misconduct allegations surface. I’m not a conspiracy nut, but you gotta wonder. . .

What we have seen this year is not new. Every so often, the purveyors of public opinion adopt sexual harassment as the cause du jour. In 1991, Clarence Thomas was set for confirmation for a seat on the Supreme Court when feminists brought forth Anita Hill and her now famous (or infamous?) claims. Thomas was enormously popular with conservatives, and these allegations couldn’t have come at a better time for his critics. Just a stroke of luck or something more sinister?

Thomas, or course, won confirmation, but the feminist left adopted Anita Hill as its heroine. The 1992 election was dubbed ‘The Year of the Woman,’ with female voters electing women – mostly Democrats – to public office, particularly the US Senate.

Last minute bombshells, also known as October surprises, are nothing new. Most recently, voters saw Donald Trump’s presidential hopes nearly dashed with the Access Hollywood tape, released just before the last election. It is not that voters dismiss sexual harassment claims outright, they just wonder, ‘why now?’ Is the timing not just a little suspicious? Why do such allegations always surface just before a crucial election or confirmation vote? Where have Roy Moore’s accusers been for the last forty years? Oh, and by the way, we’re sick of Gloria Allred.

After years of covering for Bill Clinton’s transgressions, Democrats are supposedly rethinking their support, with New York Senator Kirsten Gillibrand conceding that Clinton should have resigned. And if you believe she is sincere – well, you get my point.

Commentators are claiming that we have turned a corner, that we are now a more enlightened people. Puh-leez. There is nothing new here, just cold, hard political calculation.  The left is just trying to afford itself the moral currency to destroy, or at least neutralize Roy Moore, President Trump or anyone else who unapologetically  defends faith and tradition.

Not just Roy Moore, but voters in Alabama deserve an apology from the yearbook forger. They have been given a real mess to sort through. Allegations that seemed credible now appear less so, but voters are seldom urged to think for themselves but rather follow the dictates of public opinion. Undecided? The nitwits on MSNBC’s Morning Joe will tell you what to think. RINO Nicole Wallace had Moore tried and convicted within days of the first allegations.

In the future, if anyone has knowledge of of sexual misconduct, it should be reported immediately and not saved for an eleventh hour bombshell. Voters should certainly  know before an excruciating and expensive primary process plays out. Let the voters discern the facts before the professional know-it-alls try to convict someone. As much as many of us dislike Al Franken, we would have rather seen him defeated at the ballot box than by what we just learned. As a self-governing people, we must continue to assert our right to elect our own representatives and not yield to the edicts of elite hysteria.

Mitch McConnell Shows Himself to be the Traitor We Always Knew He Was
January 19th, 2021 TCP News

Hillary Brings RussiaGate Back from the Dead to Fire Parting Shots at Trump
January 19th, 2021 The Lid