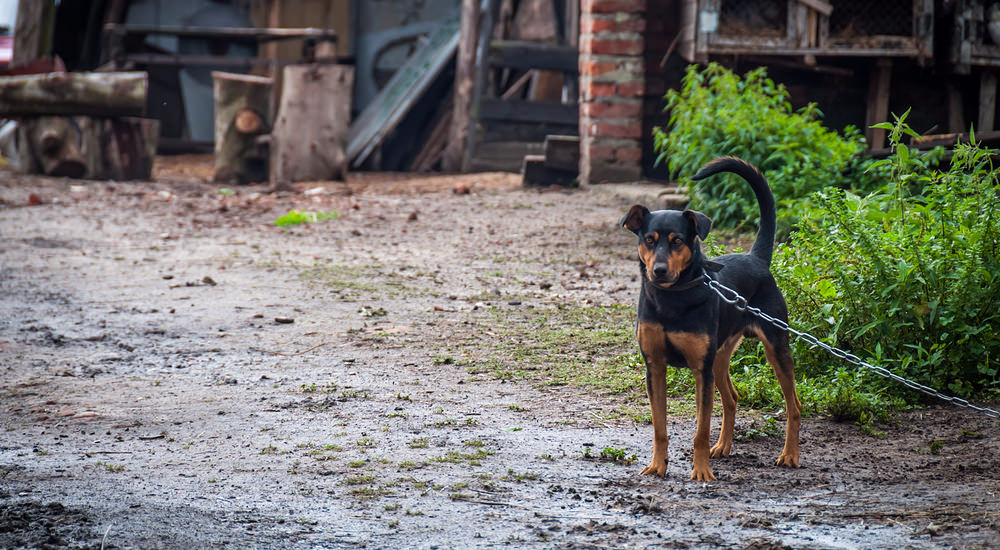 When you lump two organizations together that have no formal affiliation there is usually resentment by one or both parties.  However, if there is an identifiable similarity the resentment is meaningless.  If you closely examine how either of these organizations operate you will see that a common thread emerges.  That thread centers around their method of trying to sway opinion to support their cause. The method is intimidation and can be verified by observing their tactics.

Al Quada doesn’t promote a universal truth it can prove.  It relies on theologic dictates and instilling fear into those who have bought into the tenets of altruism and sacrifice to utilize intimidation in the form of terrorist activity designed to create martyrs and chaos.  P.E.T.A. likewise has no universal truth it can prove and relies on postulates based on feelings to recruit non-critical thinkers to portray tortured animals and intimidate those who “use” animals for human goods and services.  The following is a list of the similarities between these two organizations which shows they both fall under the broad category of intimidators as distinguished from persuaders.. Persuaders present arguments and data to examine for individual minds to consider.  Intimidators use threats, violence, mob demonstrations and ultimately terror tactics when all else fails.

Al Quada assumes a stature of superiority..  P.E.T.A. considers persons not in agreement with their views to be sub-human or “unenlightened”.

Al Quada is willing to promote violence to achieve its ends.  P.E.T.A. relies primarily on intimidation via shouting and protesting which is a precursor to violence.

Al Quada blames certain men for resistance to the full implementation of their views.  P.E.T..A. holds a similar premise.

Al Quada doesn’t allow dissent within its ranks.  Neither does P.E.T.A.

Al Quada treats individual lives as expendable.  P.E.T.A. considers individuals opposed to their viewpoint to be the “enemy”.

Al Quada asks for sacrifice from its followers and victims as does P.E.T.A.

Al Quada offers nothing for the betterment of civilization and life on earth and P.E.T.A. , in the name of animal rights seeks to undermine the individual right of man.

Al Quada is metaphysically nihilistic as is P.E.T.A.  Neither has a vision of man prospering by his individual desires and ambition.  Both of these organizations dream of a world of conformity to their wishes which they dare not explicitly define and declare.  The barbaric theocratic dictatorial tenets of reducing humans to slaves is only delineated by the difference in the declaration of who should be the masters. Neither organization respects or promotes the  individual rights of man.

Both seek respect and adherence for their views with a school yard bully method.  Either do as I say or I’ll ( kill you  in the case of al Quada ) or ( scream and shout you down, embarrass you, throw blood on your clothes, etc in the case of P.E.T.A.).  Nether of these tactics is civilized or appropriate.

When intimidation turns to force , which it ultimately does, retaliation is required.  For if intimidation is ignored, the only alternative for those who have rejected reason is to twist arms, threaten death or bodily harm and/or vandalism. This is criminal behavior and must be dealt with by force.

There can be no negotiation with criminal  behavior.  Speaking freely ends when intimidation crosses over into the use of force. In the case of al Quada there must be the exposure of their essence and the annihilation of those who seek to impose their goals via terror.  In the case of P.E.T.A. there must be exposure of their essence and a rejection of their tactics of intimidation coupled with a response of arrest for any violation of individual rights.

Belonging to an organization that utilizes intimidation as a tactic is a dead end street leading ultimately to criminal activity either on a local, national or international arena.  There is only the degree of force that varies and the subsequent retaliation.  The end result leads to war on some level.  For when you try to intimidate you attempt to by pass the rational faculty of man.  Living in a world where peace and harmony is possible must reject the tactic of intimidation at all levels.  For civilization  and progress is based on the functioning rational faculty with attendant  protection from interference by those wiling to extract values by force.  The world has seen the destruction of the tyrants of conquest and must awaken to the method that created and propagated these lapses.  It all began with an attempt to win by intimidation.  And as long as this method is reincarnated it must be identified and rejected for the evil it leads to.  Whether you seek the total subjugation of man or just the restriction on what he chooses to grow for food, intimidation will not persuade and therefore cannot win.  For only fear will be instilled in those who do not understand why courage is a practical necessity.  It is the antidote for intimidation and all the consequences intimidation leads to.