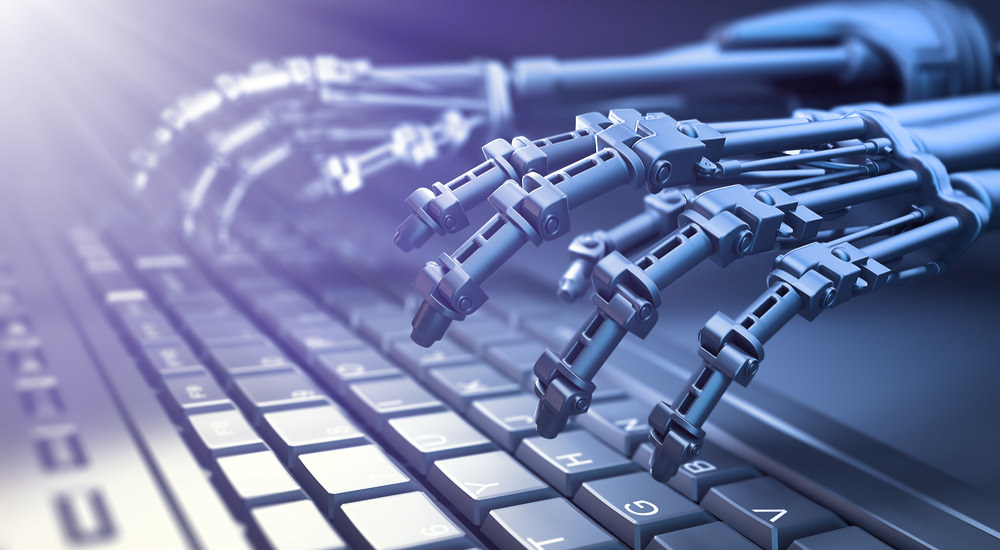 A while back my wife tried to get me to use an electric tooth brush.  Not only would it do a better job of brushing my teeth, but it would buzz when it was time for me to move on to a new tooth.  My response: “I don’t take orders from a toothbrush.”  And I meant it.

So there it is.  I’m sitting here writing this on my PC and searching the web for the information I need, but my soul is at war with modern technology, or at least with where it is headed.

I literally think using a GPS is a sign of weakness.  I have occasionally used one in a strange city, but only because I was really lost.  I don’t like taking orders from a GPS and its oh-so-nice female voice suitable for reassuring children that everything is OK.  Routine reliance on one is reprehensible.  Doing so is surrendering your mind to a machine; repeatedly putting yourself into a state of “I don’t know where I am, tell me what to do.”

And comes now AI in the “clouds”.  The first wave of AI “personal assistants” is upon us.  Siri, Echo-Alexa, Cortana, Google Home, Jibo, Otto, Personal Robot etc.  Here they are, connected to a cloud, awaiting your every command.

An AI personal assistant who schedules meetings for you | x.ai

Who schedules meetings for you! It’s a machine!

I admit it.  While I can verbalize objections to AI personal assistants, at root “I’ve got a bad feeling about this” and “This is wrong, just wrong,” are precursors to my thought-out objections.

AI In Your Home

Privacy and freedom are our birthrights.  God hated Esau because he sold his birthright for a bowl of stew.  Alexa et al invite you to give away your birthrights, and that of your children and grandchildren, for a convenient weather report, music, and ready answers to burning questions such as “Alexa – how long is the Nile River?” (The Nile River is nothing compared to the Denial River Alexa users are in.) (BTW, I can already easily find out the length of the Nile without help from Alexa or any of her siblings.)

Alexa users wake up!  You have just put a world-wide listening post in your home. Listening.  Listening.  Ever listening.  The frequent response “I’ve done nothing wrong so I have nothing to hide,” is naïve beyond belief. Yes, you have; yes, you do; and yes you will.

You’ve done nothing wrong?  What happens when your rant about Obama is deemed to be a threat against the life of the president?

What happens when your disciplining of your children is deemed “Wrong” and Child Protective Services shows up and takes your kids away because of something they’ve heard from Alexa, the notorious little tattle-tale informer?

What happens when teaching your children about God is declared “Wrong”?  Do you think you will be able to just withdraw from the system?  What will you do when the authorities show-up at your door demanding to know why you have disconnected Alexa?

Except, of course, that that unit will be a more advanced Alexa (or whatever) with video capabilities (already in other units) and who knows what.  Biometric monitoring?  Are you eating properly?

Where do you think this is going to go?  It will be the Nanny State on meth. You can’t be that naïve.

And yet people are falling all over themselves to be plugged in.  George Orwell didn’t quite get it right in 1984.  In the book the ubiquitous surveillance was seen for what it was – a tool of evil.

But we are so easily seduced and deceived.  “It’s so convenient and useful.”  “The speakers have a great sound.”  “It’s fun.”  “It gives me a sense of knowledge and power– I’m in command!”  O crap.

Have you seen the credulous simpletons portrayed in the online ads for personal assistants?  They’re an embarrassment to the species.

I fear this cannot be stopped.  The attraction is too great, and the cognition level is too low.  People will be sheeple.

The information garnered from Alexa et al is destined to be used, via AI, to rule the masses.

One app to rule them all

One app to find them

One app to bring them all

And in the darkness bind them

This is arguably the stated goal of Google Corporation (their version of Alexa is Google Home).  Their mission statement from 1998 is “organize the world’s information and make it

The “world’s information” is TMI for anyone to have. “Universally accessible” necessarily includes power-seekers of all kinds, including the NSA et al.

Useful for what?  Google co-founder and CEO Larry Page recently told the Financial Times “We’re trying to figure it out. How do we use all these resources. . . and have a much morepositive impact on the world?”

No, Virginia, there is no universal agreement on what a “positive impact on the world” consists of.  But after years of observing how things go, I guarantee that whatever is done in the nameof positive impact will have a negative effect on freedom.

“Brother Bob, calm down!  It’s harmless!”  Yeah, everything is harmless until it isn’t.  Everything is reversible until it’s irreversible.

This technology promises us freedom, but will deliver captivity.

But you do not have to go along. Do not cooperate.  Do not submit.  Reject the temptation.  Refuse.  Resist.

Should a descendent of Alexa and her cohorts become required gear, it will be better to perish as a real person than to let yourself be absorbed into some gigantic amorphous dystopic cloud.  Your resistance will be no less valiant for being unsung.  As Hemmingway’s old man said in The Old Man And The Sea, “A man is not made for defeat…a man can be destroyed but not defeated.” Amen.