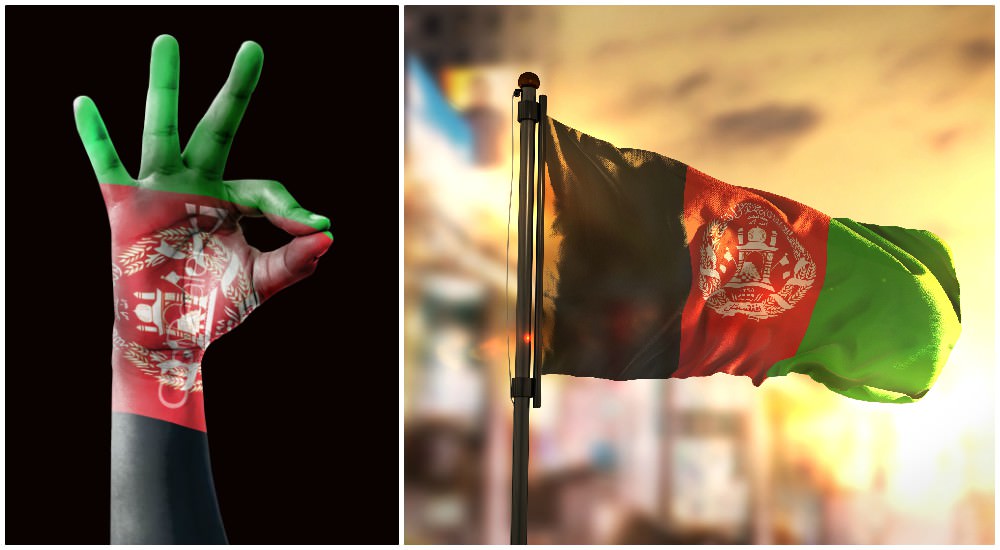 Afghanistan has been the doormat of the Middle East for 1395 years, since 622 AD when the Holy Qur’an gave the order to spread Islam worldwide.

Unfortunately, the people of the Arabian Peninsula were among the few who not only knew the world was round, but some had actually been quite a way around it, knew where other people lived, what they produced, how to trade and bring some home as shown by Cannibus seeds, and other items, found in tombs.

The first effort to spread Islam went smack into Afghanistan and it seems that every conqueror thought it a good idea to trample over this tiny nation in every century from thereon. The result is that they have 30 million people who are armed, angry and good shots with small weapons. To think we would consider an expeditionary force of a few thousand could win a war in that place is ridiculous. One million would not get the job done. These were the first people to demonstrate that an armed population cannot be defeated by invaders.

History shows it would take a force equal to or greater than the population to prevail over an angry, armed people. This is a simple fact war generals have a very hard time learning. It interferes with promotion and after retirement profits working for weapons makers. There is no force that can prevail in Afghanistan as they are very well armed just from weapons left when the last invaders ran. To Afghanies invading armies have been weapons suppliers.

They know every nook and cranny, road, path and hiding place. All they have to do is wound one-fifth of our boys and we are beaten. Such is the nature of guerilla war. We will never be invaded because the American hunter is the largest armed force in the world. Long live the Second Amendment. It is our best guarantee of freedom.

Our own revolution is a case in point: In spite of all the talk of the great battles of the Revolutionary War it was the thousands of boys with rifles designed to kill squirrels and rabbits that would only wound men that defeated the British. Wounding one many ties up four just to carry him off the battlefield or out of the march and almost that many were needed to take care of him. If field commanders do not take care of the wounded they get shot in the back or see a lit grenade come rolling in their tents. Regiments are fraternities not birthday parties. There are no clowns in war.

Afghanistan is a man-made Hell thanks to two great forces: Doormat destiny and the Opium Poppy. This tiny nation has created more Hell than Satan. If we could have erased it, much bad history would not have happened and will continue unless we have a thermonuclear solution.

Today the Taliban controls 70% of Afghanistan, all but the northern provinces of Afghanistan. They will have a headquarters in a defendable canyon surrounded by tall mountains with only two roads into a valley. This is a perfect thermonuclear target as there will be no significant collateral damage and even a small nuke could do the job, but a big one is better as it would turn the ground into a glass monument many will see for a long time and all the neighbors feel the earth move.

Our use of a nuclear weapon in this situation will have a profound effect on our world image, politics and economics. America needs to send such a message as we are the dominate thermonuclear power on this planet having invented the fusion bomb which is as far as you can go in bomb technology, but war profiteering politicians have kept us from using our best weapons as war is good for their business, campaign contributions and Swiss number bankers. This era can end. Afghanistan is perfect!

Your Group Sets Off A Bomb In The Senate Building – Bill Clinton Pardons You
January 16th, 2021 Sons of Liberty Media

If The Capitol Attack Was Pre-Planned, It Could NOT Have Been Incited By President Trump
January 16th, 2021 Conservative Firing Line