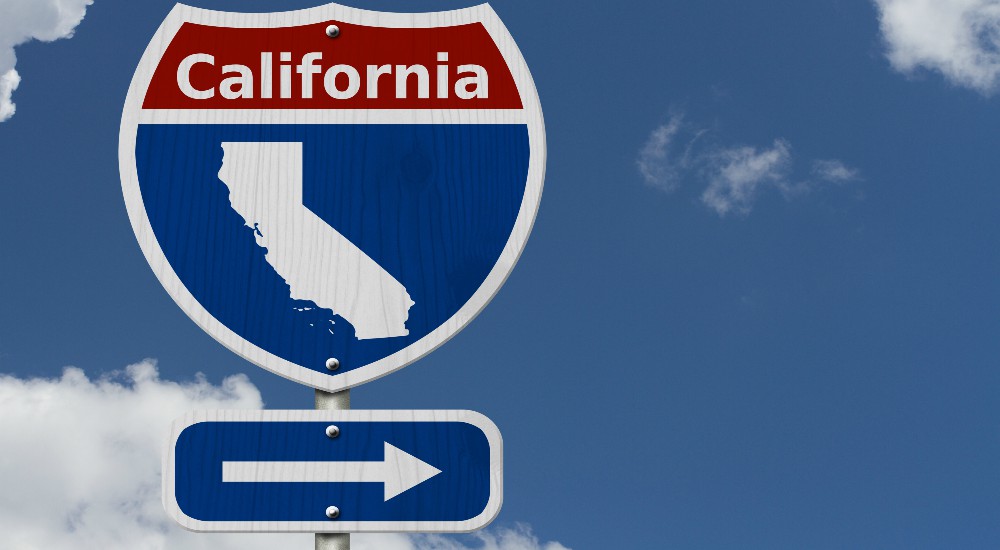 The citizens (and illegal aliens) of California want to secede from the union. What a wonderful happening for those of us who appreciate our nation. They want their sovereignty and we want freedom from their insanity.

Per usual, those of the liberal progressive left who want to become their own country see only the good points of being a nation of their own. They see not what they have already done to the region. They see seaports for trade and beaches for tourism. What they fail to see is the enormous debt liberals have foisted upon their state that must be absorbed solely by the new nation. (As of this writing, the spending exceeds the revenue by more than $28 billion <link> and is ever growing). Clearly, 10% of the state’s population is receiving food stamps (SNAP payments).  Many more also receive federal payments in the form of EBT, WIC, AFDC, SSI, etc.

They ignore the number of companies abandoning the region for more business friendly destinations. They rebuff the fact that the higher wage earners and wealthy retirees are exiting for states with more favorable economies and living conditions. They refuse to see that those people are taking their tax dollars away from the spendthrifts of Sacramento leaving behind a plethora of welfare awardees.

A reasonable person might see that each and every year, the state cries to Washington D.C. and FEMA for federal aid to adjust and offset the hundreds of millions of dollars worth of damage created by raging wildfires in the summer and flooding and mudslides during the winter months. Sonoma County officials, for example, are encouraging those affected by the recent wildfires to contact FEMA directly. All current federal access would go away and have to be paid by the few remaining California tax contributors.

When President Trump announced that taxpayers would no longer be illegally required to subsidize insurance companies as dictated under Obamacare, California (along with 18 other primarily Democrat controlled states) immediately hit the courts. California allows, even encourages, people in the country illegally to participate in the scheme that makes insurance expensive for the citizen taxpayers of all states.

Not only are nearly 900,000 people on the paid unemployment rolls in California, clearly 10% of the state’s population is receiving federal or combined federal and state welfare subsidies. Meanwhile…lawmakers of the state continue to pad their expense accounts and fund their retirements at the cost of citizens who often cannot even afford adequate housing.

That brings us to the homeless population and the diseases of such. California declared a state of emergency due to an outbreak of hepatitis A. At last count, nearly 600 homeless and indigent people have been identified as victims of this disease. Hepatitis A is spread by contact with other infected individuals or consumption of contaminated food or water.

While not confirmed, the CDC is looking into migrant camps where day laborers gather as the source. These camps are often found near construction sites and areas of agriculture. The day laborers tend to spend their largess in areas of lesser affluence, i.e. areas with high homeless populations.

Well, Goodbye California. Here’s hoping you do well on your own.