Addressing the Aims of the ‘War on Police’ 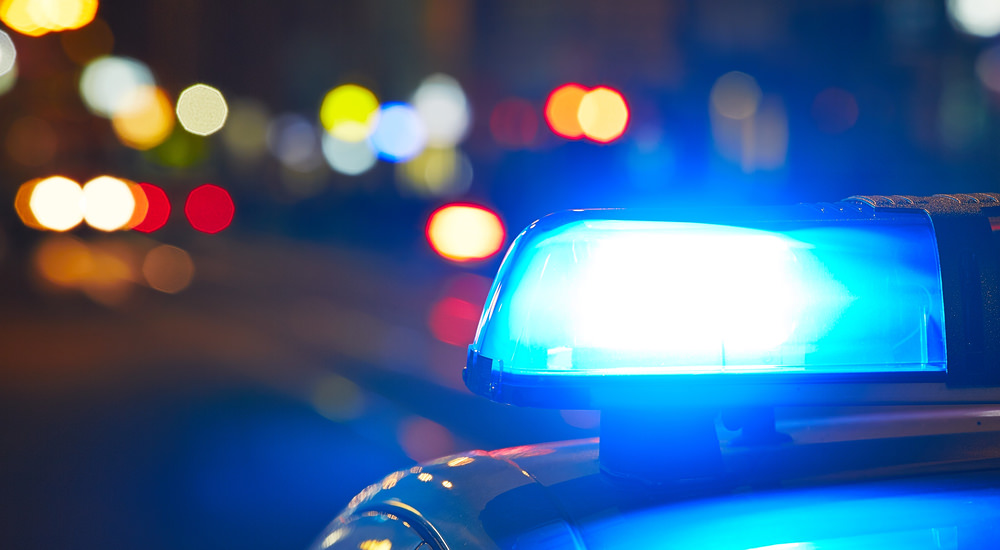 This morning I did something I haven’t done in quite awhile. I stopped at the Veteran’s Memorial Park and looked at all the flags at half staff…and prayed. I pray many times during any given week, both short and lengthy prayers. But I haven’t done so at the Memorial Park in a long time. This morning it seemed right and proper in the wake of yet another shooting and killing of Police, this time in Baton Rogue, LA. After I prayed for a few minutes I turned on the radio to a news talk station. One of the commentators was making very salient points about our current situation, and one had to do with flags flying at half-staff. He stated that it seems as though the flag is seen more often at half-staff than full flying recently, and our children may come to wonder what is wrong with a flag that is flying at the top of the pole! Sadly, that is much closer to the truth than I feel comfortable acknowledging.

In the midst of nodding in agreement with this radio sage, he said something which made me pause. He had heard reports that the shooter might have been a member or former member of the Nation of Islam. He dismissed that almost out of hand as not being relevant, and the only relevant point was the confirmation this was of an all out war against police. I agree that the recognition of such a war as fact is extremely important. However, if this shooter had any connections to the Nation of Islam, it is most assuredly relevant here.

First of all, if a group such as the Nation of Islam is involved with this shooting, it means that another terror group is joining in the frenzy aimed at the destruction of our society! Violence such as we have seen that is not opposed and countered on all levels, and strongly especially by the highest law enforcement officers in the land, only opens up newer and easier avenues with which to increase the violence. The Nation of Islam may very well be taking advantage of this chaotic situation by adding to the violence to further their own terroristic purposes.

Secondly, the Nation of Islam is indeed a domestic terror organization, and has been so almost since it’s inception in the 1930s. It was an organization back in the 1960s which clashed with Dr. Martin Luther King Jr., who vigorously opposed and argued against their fomenting of violence to achieve civil liberties. But even then, the Nation of Islam had much larger goals. In their own newspaper from those days I read of their goal to occupy two-thirds of the continental U.S. and demanded the right to do so as reparations for slavery! Make no mistake, by “occupy” they meant clearly, and said so, their intention to have a separate, Black Muslim Nation free from any control of the U.S. Two thirds of the land would be theirs, their own country, to sovereignly rule and build up defenses for, etc.

Thirdly, this should serve as a wake-up call that we in the U.S. have a variety of enemies within our land, as well as those who seek our demise in other lands. More acts of violent ‘protest’ seem certain to take place under the BLM banner, or the so-called ‘homegrown’ ISIS terrorist, and perhaps now from people embracing the Nation of Islam.
The danger is real and it is not getting better.

Finally, we must not ignore the end result these violent ‘protesters’ of every stripe are after. Because if the law enforcement in this country is forced to surrender because of this; if the conditions become so dangerous and harsh that they refuse to do their jobs, societal chaos will happen, and God help us then because He is the only one who can.

We cannot continue to look the wrong direction and allow our law enforcement to be decimated as a whole because of the actions of a very few, and now even the imagined actions of some! Our President states on one hand that we cannot allow the violent acts of terror by those who claim the mantle of Islam to make us cast judgment on the faith and its people as a whole. But he tells us that the actions of a very few police are enough warrant to judge all the hundreds of thousands of law enforcement officials in our land! He continues to actually justify the violence by giving justification to their cause against mythical ‘systemic’ racism in police departments!

Friends more than ever we need to stand together with Law Enforcement as they struggle in increasingly hostile environments. We need to let them know they have our support and prayers. Believe me I know they welcome and appreciate them. I and some others in our small town did that Sunday afternoon and the officers and sheriff were very uplifted and grateful. I hope and pray we see much more coming together in the coming days.