All Across America Liberals are Confused 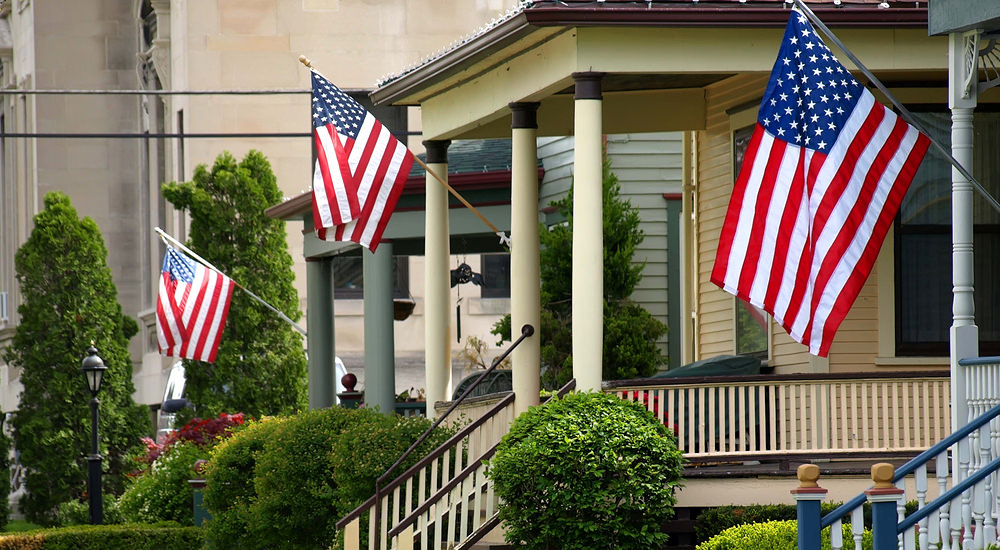 Many people are confused about why Trump won the election. Many of those confused people seem to have no idea how the majority of Americans live.

All across America people have lost their jobs because illegal immigrants have taken over their profession because they are willing to work for much lower wages. Rough-in carpenters, sheet-rock hangers, roofers and dozens of other professions have been nearly wiped out for native Americans. Or if Americans can still find work in those fields, they used to get $25 to $35 an hour, now they make much less.

All across America school districts have had to cancel Home Ed, Band, Shop class and other classes due to budget restraints caused by having to hire extra teachers that are bilingual and have English as a second language classes.

And with the extra criminal comes the new gangs. This in turn drives the home values down for Americans. Not just lily white Americans. Blacks have been driven from neighborhoods that had been black for 70 years or more are now Hispanic. And it wasn’t the native Hispanics that drove them out. It was illegal immigrants.

The open border is why heroin is so cheap and is killing thousands of Americans.

Tip O’Neil famously said “all politics are local”. You can’t get any more local than losing your job, having your child’s educational choices reduced, your wages reduced, your property value lowered, had a loved one die from an overdose, had a car or house burglarized, been a victim of rape, had a family member murdered, etc. you get the idea.

All of the above has happened millions of times across America.

Our government has let them down and they are mad. This invasion has happened because the Democrats want more Democrat voters. Their evil plan is to let millions of illegal immigrants in and either they or their children will eventually become legal voters and the Democrats fully believe them will overwhelmingly vote for Democrats.

The Republicans have done little to stop the flow because they want the cheap labor. Plus they hope that the illegal immigrants will eventually become citizens and the strong family values of Hispanics will make them Republicans.

But neither party gives a damn about the cost to the Americans that are already living here. People see homeless Americans and then they see illegal immigrants getting welfare benefits. Yes. It is illegal to give welfare to illegal immigrants, but everybody knows that they get it.

I can fully understand how the limousine liberals of the Hamptons or any other neighborhood where house prices start at $500,000 are unable to understand the average Trump voter. If illegal immigrants were to cause the salaries TV reporters, newscasters and Hollywood movie stars to drop by 50%, or not be able to find work at all, I think many of them would then understand the Trump voters.

So dear liberal reader, go ask a carpenter, a sheet-rock hanger or a roofer, if you can find one that speaks English, and ask how they feel about illegal immigrants and the effect they have had on their lives. A bit of clarification, don’t ask the owner of the company. They are thrilled to get people to work for often less than minimum wage. Find an actual worker. Then you may find a window into the world of the average Trump voter.

Mind you, this is just one issue of many that effected the Presidential election, but it was certainly a deciding factor for millions.