About Time: Schools Starting to Ban Cell Phones in School 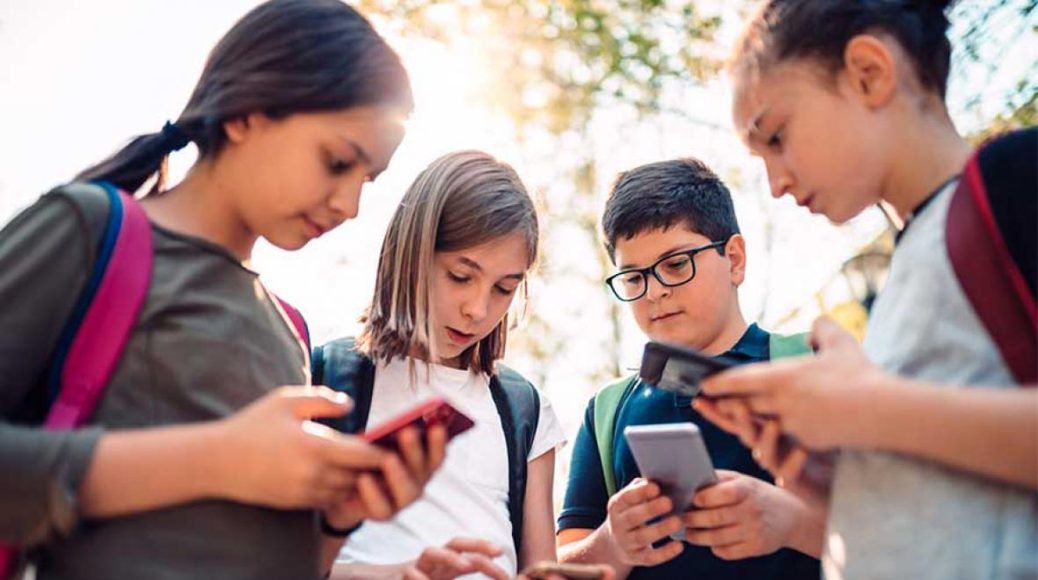 Public schools across the country are finally starting to move to ban cell phones in class.

The latest school system to attempt to get cell phones out of classrooms is the Philadelphia Board of Education. But, typical of liberals, they are doing it by wasting money, instead of just telling kids to leave them home.

The district spent $5 million on locking pouches for kids to put their phones in during class. The idea is, when they enter the room, they put their phones in these pouches which stay locked until class is over. Then they retrieve them on the way out.

This is just another distraction that wastes time at the beginning and end of each class.

Still, it does show that schools are trying to get rid of cell phones in school.

The Philadelphia Board of Education, which serves more than 200,000 students, voted on Oct. 20 to approve a contract of up to $5 million with the company Yondr to implement its ban on cell phones. Yondr makes a phone pouch that locks when closed. The pouches can be unlocked at the end of the school day.

“With a cell phone free environment, schools can increase engagement in the classroom,” Philadelphia district officials wrote in school board documents. “Furthermore, the absence of cell phones during the day can help lead to less incidents of cyber bullying, reducing the number of students leaving the building and returning illegally by texting their friends, and a reduction in class cuts.”

Along with phone pouches, Yondr provides schools with support including planning and policy help and training for district employees. The San Francisco-based company has been working with school districts since 2014.

Wouldn’t it be cheaper to just tell kids not to bother bringing the damn things to school in the first place?

Still, it is a sign that 15 years after the first affordable cell phone arrived on the market, schools still have no solid policy for handling them.