A War on Fathers 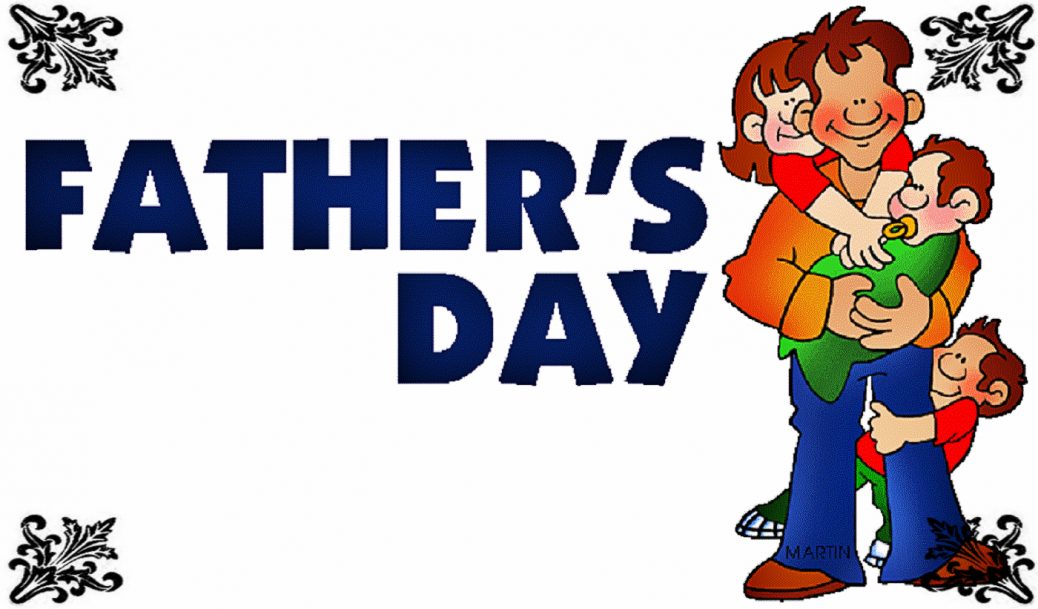 Most people would think a mother has more of a connection to their children than a father does, and I was even guilty of thinking that.

When my daughter was born, my thoughts on fatherhood changed. The first time I held her, I knew I had an important job ahead of me.

I learned more about being a father from growing up having a father around me. Having both a father and mother in the same household is something that cannot be replicated by a substitute unit.

Fathers are as important as mothers in their respective roles as caregivers, protectors, financial supporters, and most importantly, models for social and emotional behavior.

I grew up in a traditional family: a stay at home mother and a father who worked. This prepared me more for parenting than any book or class ever could.

Watching my mother and father interact everyday prepared me unconsciously for parenthood. Watching them weather the good times as well as the bad times sent a message that stayed with me even today: there will always be problems to deal with.

Fathers though, are central to the emotional wellbeing of their children: they are capable caretakers and as most of have experienced, a disciplinarian. A father’s affection, support, and involvement can contribute greatly to a child’s cognitive, language, self-esteem, and social development.

Those early patterns of interactions with the father are the very patterns which will be projected forward into all relationships. A child’s intrinsic idea of who he/she is as he/she relates to others, but also, the range of what a child considers acceptable and loving.

Girls will look for men who hold the patterns of good old dad. If father was kind, loving, and gentle, girls will look for, in others, what they’ve experienced and become familiar with growing up.

Boys on the other hand, will model themselves after their fathers. They will look for their father’s approval in everything they do and copy those behaviors that they recognize as both successful and familiar. Thus, if dad was abusive, controlling, and dominating, those will be the patterns that their sons will imitate and emulate. However, if father is loving, kind, supportive, and protective, boys will want to be that. Of course, none of this 100 percent.

Those early patterns of interaction are all children know, and it is those patterns that effect how they feel about themselves, and how they develop.

A child is vulnerable to those early patterns and incorporates those behavioral qualities in his/her repertoire of social exchange. Further, children who are well-bonded and loved by involved fathers tend to have less behavioral problems and are somewhat inoculated against alcohol and drug abuse.

Yet when fathers are less engaged, children are more likely to drop out of school earlier, and to exhibit more problems in behavior and substance abuse.

But we live in a different era where fathers are looked upon as being replaceable and not necessary. Just watch television shows and you will see many examples of self-styled “single moms” who are praised for raising their family without a dad.

Just because it can be done, doesn’t mean it should.

Even the commercials are anti-father. Most commercials show a strong woman who “doesn’t need a man” and if there happens to be a man around he is portrayed as a bumbling fool.

President Obama put it well: “Of all the rocks upon which we build our lives, we are reminded … that family is the most important. And we are called to recognize and honor how critical every father is to that foundation. They are teachers and coaches. They are mentors and role models. They are examples of success and the men who constantly push us toward it.”

Please Visit me at The New American Statesman and subscribe for more posts like this one. Thanks