A True Story – Do You Believe? 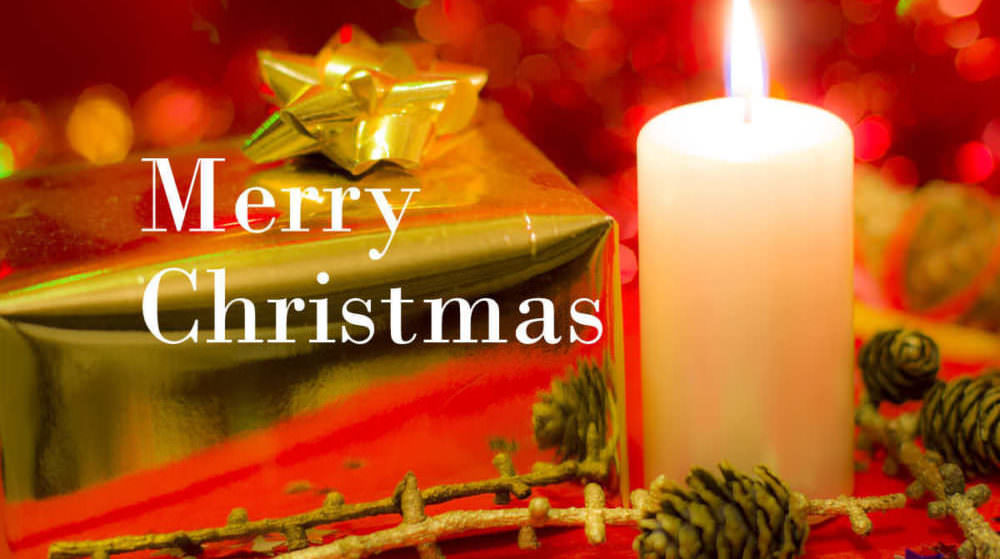 In the spirit of this season of peace, let us put aside all the politics, partisan bickering, and call a truce in the culture war, if only for a brief period. I’d like to offer for your perusal a true story that occurred not too long ago; I hope that it will bring some joy and inspiration into your life, knowing that there are indeed, in the immortal words of Mr. Shakespeare, “More things in heaven and earth than are dreamt of in your philosophy”, things that cannot be explained, but can still fill our lives with wonder and mystery.

But first let us keep in mind that for some this time of the year brings with it sadness and loneliness, people who have led lives of hardship, or have been disheartened by memories of years gone by when life held promise and the future looked brighter. And so as we celebrate the birth of the Messiah let us not forget these unfortunate souls, say a prayer and wish them well.

Father Jim is a priest in the Archdiocese of Boston. Not long ago he received a call from relatives in San Francisco advising him that a cousin was in the hospital and at death’s door, and they wondered if Father Jim could find the time to fly out to the west coast and sit with his cousin and administer the Last Rites of the Catholic Church. After checking his busy schedule, parish obligations, and other duties, he decided to be with his cousin.

When Father Jim arrived in San Francisco, he immediately went to the hospital. Standing at the door was an elderly nun, who greeted him, he responded and during a brief conversation the Sister asked him for a favor; it was very important. Father Jim said of course if I could help I will assist you. The Sister told him of a very sick man in the hospital; she then gave him the ward and room number and asked if he could visit with the man. But she warned Father Jim that this man was very difficult and has already chased several priests out of his room using all manner of vulgarity, profanity, even spitting at them.

The Sister became silent for a moment, looked with intensity at Father Jim, and then in a stern voice told him not to be frightened or intimidated by the man, and to stand his ground as a servant of the Lord. They said their goodbyes and he went up to the room, and sure enough Father Jim was subjected to the vilest and hostile of reactions to his presence that he had ever encountered.

Father Jim closed the door and approached the man in the bed, who glared at him with a threatening demeanor, and what can only be described as hate and contempt. Father Jim told him to calm down and then asked his name. The man said his name was John, and that he did not require a priest’s service. Father asked him, why are you so angry.

John sat up in his bed and seemed to settle down, resigned at this point that this priest is not going anywhere. Father Jim took a seat and again asked, why so much anger, John, tell me what it is that’s troubling you. He began to explain how he had led a life of sin and corruption and had spent much of his life in prison. He went on and told of how he abused drugs and alcohol, and then he became silent. He was quiet for a time and then began to speak again.

He lay back in his bed and then with his head bowed and eyes downcast, in a hushed voice told Father Jim of something that happened years back that forever changed his life. He had been a switchman for the railroad, and one day because of the depressed immoral lifestyle he was leading, he fell asleep on the job. He continued, the train came roaring down the wrong track and collided with a car killing an entire family, mother, father and their children. Tears flowed from his eyes, and he became silent again.

Father Jim, who had thought that up till this meeting he had witnessed much moral turpitude and life’s vicissitudes and heard just about every sin ever confessed, became in that moment certain that the Lord was using him as an instrument and part of His special design. He said a silent prayer and then asked John, did this tragic accident that took the lives of a family occur in 1979. John became visibly shaken at the question, and with some difficulty sat back up in bed, and asked how do you know that Father, Father Jim responded, that was my family. The only reason I wasn’t in the car on that day was because I was at soccer practice.

The two men looked at each other and tears flowed from both their eyes, Father Jim then spoke the only words that could ease John’s tormented mind, and soul; I forgive you John with all my heart, and I know my family in heaven forgives you. They embraced and Father Jim remained and heard John’s confession and administered Last Rights. When Father Jim left the room, John had a long overdue smile on his face; he passed away the next day.

Yes, I know the skeptics will conclude it was all just a coincidence, but the true believers know better. When you consider the confluence of events and influences that brought Father Jim to this place and time in his life, it is beyond the normal and explainable.

The term coincidence is mentioned once in the Bible, by Jesus himself, and as translated from the Greek, can be interpreted as saying “What occurs together by God’s providential arrangement of circumstances”. From this I will conclude and give my own interpretation, which is a manifestation of God’s influence or His designs in certain human events, is a Miracle.