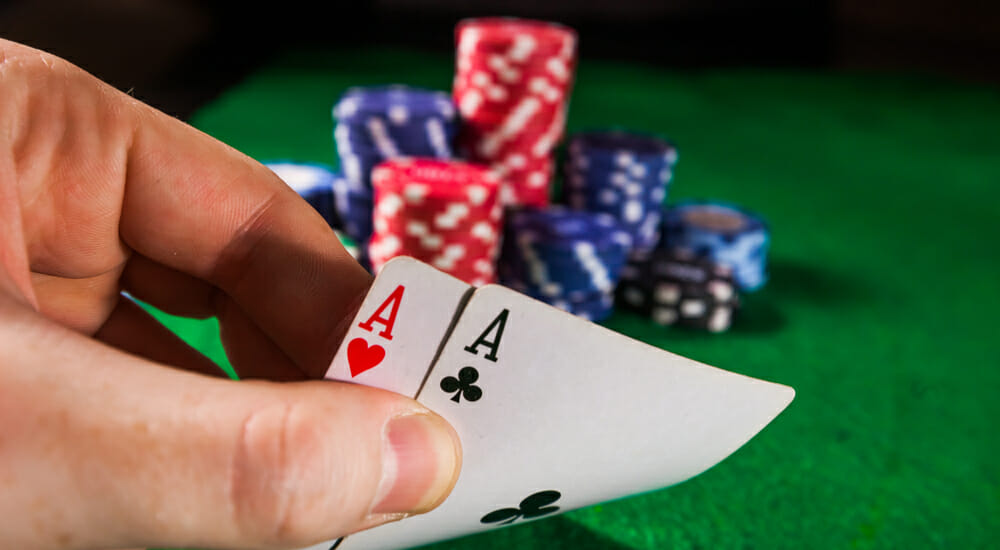 The explanation for all the fake news has bypassed people. Marxists were betting that Hillary would win, that Hillary rewards loyalty and punishes truth.

So, even if they lost, they could defeat (or kill) Trump afterwards. But they can’t. Further, they are beginning to understand that if they try again, it will be even worse for them.

Now, why is that hard to understand?

If I say it in Poker, maybe more would understand. The Marxists have a 4 flush (a broken hand) a pair of deuces or some other lousy hand, but lots of money, so they bluff. But instead of folding, knowing their strategy, Trump raises. The Marxists, thinking they have an unlimited amount of money and everything to lose, raise once again. Trump, knowing their strategy, and reading his own hand, his backing and the weakness of the Marxist hand checks and raises once again.

Now the Marxists start to get nervous because their backers have enough money to back anything. Anything, that is, except a loss of credibility and thus a sure loss of the global game. That they won’t back, and Trump is getting others to put a stake in their nation’s game by saying that they too should put their own country first. Now that is really scaring the globalists, so they now are forced to bluff with even higher amounts of money, but now they recognize that if they fail, they will lose everything, so they are now seriously thinking of folding and cutting their losses.

This throws all the little Marxists into a total panic and they too, double down on their mistake. And it continues until they have lost all their credibility and Trump wins by a growing landslide.

The Marxists threaten “You wanna bet?” Trump responds, “You bet your life!”