A Personal Experience of Illegal Immigration 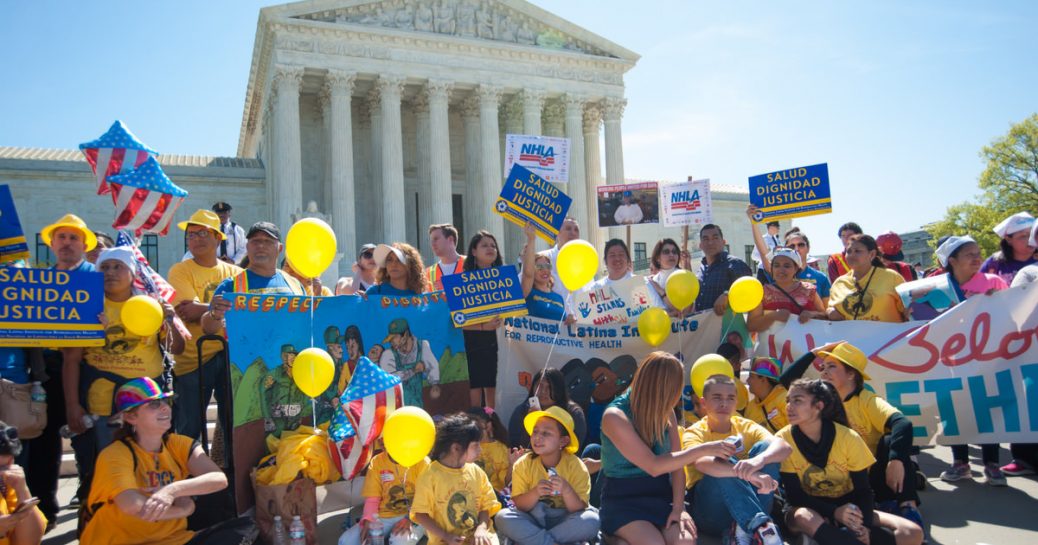 I took a trip recently and experienced something astounding. While driving between two major Northeast cities I was scanning the FM radio dial. I noticed something rather odd.

First that there was literally no country stations within this metro corridor. And second, that it seemed that almost 50% of all the stations played Latin music and Spanish speaking DJ’s.

Then there was the rather lengthy commercial, where the two DJ’s described free legal services for illegal immigrants as well discussing their rights. I couldn’t believe what I was hearing.