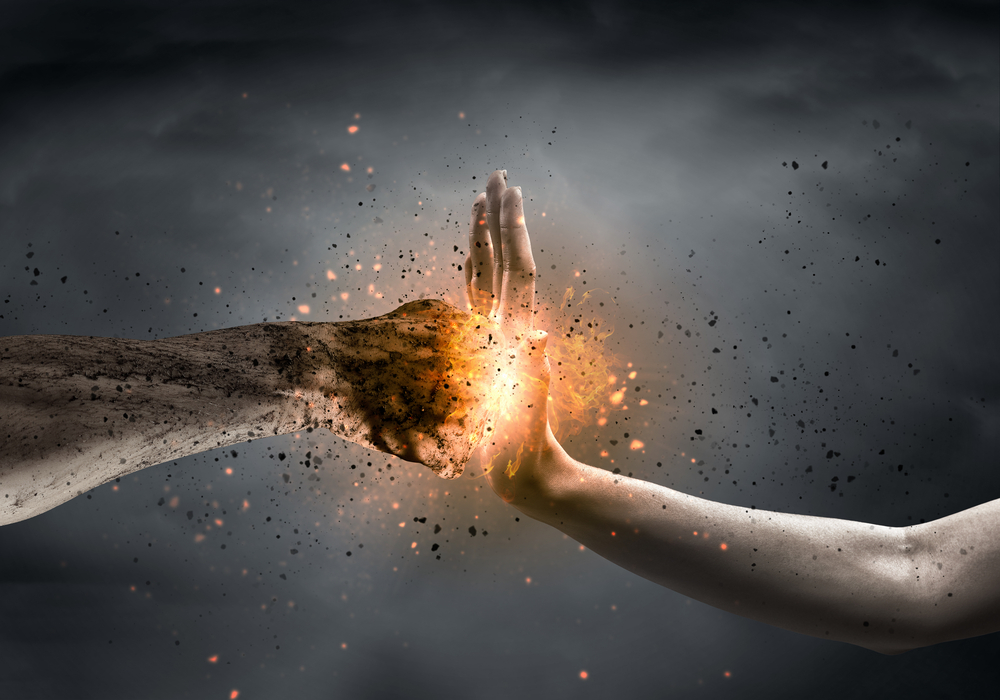 Rational people understand that the country they live in must have an armed government to protect them from invasion.  They don’t question the need for an army, a navy or an air force.  They know that force can be initiated against them and they will need a government to protect them under such circumstances.  There are of course those who are pacifists and don’t endorse protection of the country.  They rely on evasion of the nature of conquests in history to mollify their invitation to invasion.  These pacifists are usually in the minority and they do not command defense policies.

Since an armed and prepared country is necessary to meet the possibility of an enemy attack you would think that preparation would include the ability of the citizenry to protect itself should the military prioritize itself to regions where the citizens would not have military protection.  This possibility would require the citizens to possess personal protection to augment the military’s efforts.  The folly that our current political leadership is attempting is to put this “reserve “ force in the situation where total reliance must be on the military.  As everyone knows police cannot be everywhere and not always available in all situations.  This also applies to the military.  Even our soldiers have been faced with inadequate military support.  Why would it be assumed that citizens would not need personal protection devices? Is this just lack of foresight or simple political pandering to simplistic minds that evade the possibility of invasion?

When Britain invaded the United States the American leaders did not say to the American citizens, “ You don’t need weapons, we’ll take care of you” because they knew they needed all the support and weaponry they could muster.  Think such a scenario could never happen?  What prevents it?

There has been the notion presented that we should reduce our nuclear arsenal.  During the Cold War mutual destruction was the only deterrent we had against a Soviet Union that had conquered much of Europe.  Without adequate weaponry we would have been at the mercy of the USSR.  Is it so hard to understand that the same principle of defense applies to everyone from an individual to a nation?

The arguments being proposed to disarm the citizenry of the United States are the same arguments used in the Old West movies where the emotionally driven cowards simply want to live in peace and naively think that if no guns are allowed there will be no violence.  Curiously the bad guy always shows up and uses his guns to terrify the town and the community leaders meet with wringing hands to ask, “ What are we going to do?” Invariably the answer appears as a retaliatory force that wipes out the bad guy.  Then the community has peace until the next bad guy shows up and the need for retaliatory force is once again required.  Put this in the reality of a world where there are people willing to die just to kill and you soon find you do not have time for council meetings and hand wringing.  Defense and personal safety becomes a much higher priority.  Without survival nothing else in life is possible.

All individuals who care for the safety of themselves and their loved ones should abandon this notion that politicians have any answers.  Politicians are shortsighted and only respond to issues of the moment. There may be exceptions but the preponderance of shortsightedness is overwhelming.  You do not hear any politicians pointing out that we may need an armed citizenry to protect the country and by consequence the lives and jobs and loved ones of the politicians themselves.  How much more shortsighted can you get?

The issue of gun control has been centered on personal self defense but it has only been about the domestic concerns.  The foreign invasion scenario is completely ignored just as we ignored the possibility of hijacking before 911. It is this limited mindset that gets us into trouble and we get the idiotic responses like those of Hillary Clinton in her hearings shouting we should be finding out how to fix what we obviously overlooked as a potential catastrophe.  An ounce of prevention being worth a pound of cure evidently isn’t the acceptable approach when it comes to government policies.  This needs accentuation and implementation instead of the hype of vapid promises and poor execution after the fact.

Americans who are interested in their self defense need weaponry on hand to respond to whatever contingency may arrive whether it be a crook or a foreign invasion or a government gone wild trying to enforce some collectivist notion such as eradicating the Kulaks.  The Constitution was written by men who were not short sighted and knew that defense of personal lives and the nation could not be left to a body of people beholden only to their desire to gain and retain political power.  They knew the dangers of invasion and the need for personal protection when none was available.  They knew what most politicians today ignore.

When the moment comes that it is either you or the one attacking you it will do no good to say a law is protecting me because I don’t have a weapon.  Invaders and criminals and irrational governments don’t care about what is written and voted on they only care that you submit and comply or die.  That moment is upon you today.  The attack is on your right to own and possess a weapon of your choice.  Stand up now or later with no protection.  The odds are with you now.