A Half Time Void of Social Justice 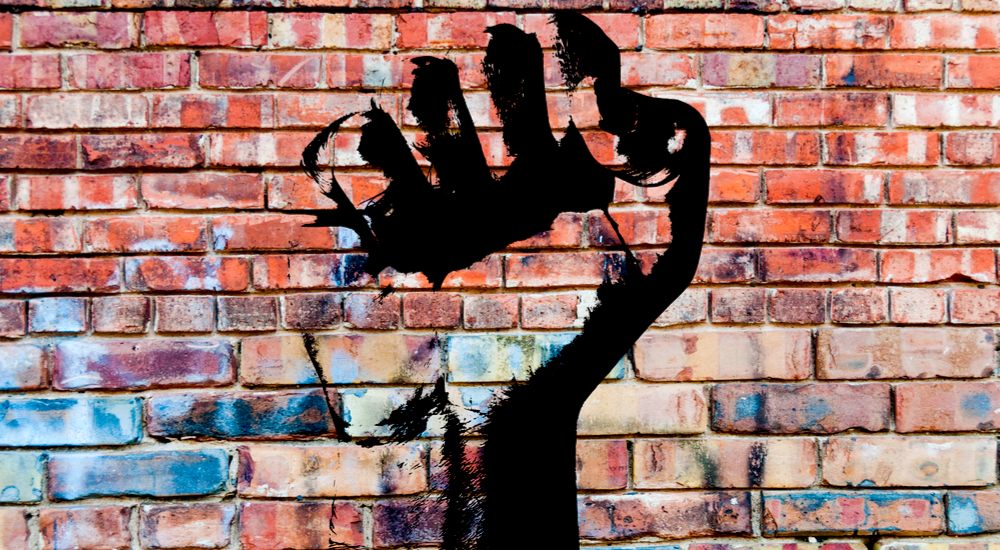 Well, the Super Bowl has once again, come and gone, and my New England Patriots have won their gazillionth big game. Tough break to all you haters.

But did anyone give a single thought to Colin Kaepernick or his dopey, take a knee for social justice, during the game?

The overwhelming majority of those who watched would, I’m sure, admit that the thought never entered their minds.

One of those at the party I attended did mention it, but only in passing. When the Pipless Gladys Knight sang the National Anthem, the sideline cameras panned over the players who were all dutifully standing side by side. Many stood with their eyes closed, many with hands over their hearts, and a few singing along, but all stood.

One of my friends simply asked if everyone was standing. We all confirmed that to be the case, and that, as they say, was that. There was no need for further comment or discussion.

We may never know whether any or all TV personalities were given specific instructions not to mention it, but, as I recall, it never came up. There was no phony or contrived controversy, nor did Kaepernick’s name ever come up.

And why would it? It’s old news. He’s been out of the league for a while and will likely never return, despite his legal wrangling that the owners have “colluded” against him. Of course, they have. Kaepernick is bad news, and every team knows it.

In other words, it’s a dead issue, at least as far as almost everyone is concerned.

But as we know, the leftist entertainment industry isn’t like everyone. They are masters of virtue signaling. They pretend to care more than do we. And after all, they are actors and musicians who perform and play make-believe for a living.

So it was no surprise when some in the industry refused to perform at the Super Bowl halftime show – one of the most coveted gigs on the planet, seen by well over 110 million people worldwide.

This year’s halftime show was supposed to be headlined by Rihanna, but she refused.
According to Ebony magazine, Rihanna “does not agree with the NFL’s stance’ on kneeling during the national anthem or the league’s treatment of the quarterback.”

A source said that the singer “does not agree with the NFL’s stance” on kneeling during the national anthem or the league’s treatment of the quarterback.https://t.co/wxUiYC2J2J

Instead, according to leftists, the NFL had to scrape the bottom of the barrel by getting the “white” band, Maroon 5, to headline, with help from rappers Travis Scott and Big Boi. These three, according to leftist sites like ThinkProgress, “are desperate, second-tier entertainers,” because others, ‘A’ Listers, declined. Yes, Maroon 5 is a second tier act, despite selling almost 13 million albums in the U.S. alone.

The singer Pink was supposed to perform the National Anthem, but apparently declined for the same reason. Instead, they recruited the aforementioned old has-been Gladys Knight, who did an incredible and well-received job.

I think it’s a big honor to perform at America’s preeminent sporting event, not to mention the incredible exposure. It’s something that few can look back and say they did it.

For that reason, it’s my opinion, that just maybe, Rihanna and Pink may someday look back and regret their decisions to bow out for the sake of some phony social justice cause.

Maybe not, but I sure would.