A British Conservative has a Warning for Americans 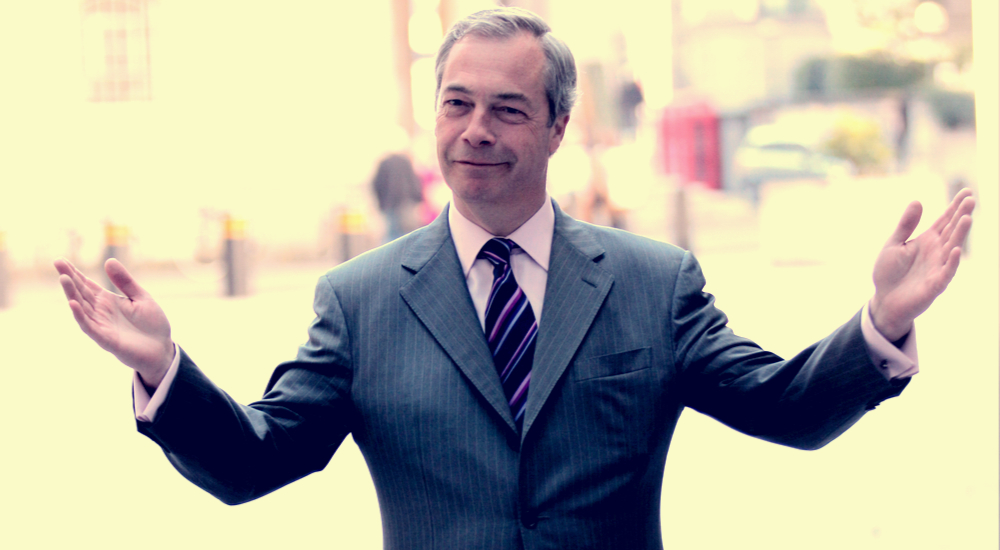 British hero Nigel Farage made some waves when he spoke at CPAC several years ago, amidst the Brexit turmoil. He’s no longer as visible a figure as he was back then, but his name still sends shivers down the sponge-like spine of the United Kingdom’s left.

He was back in D.C. for CPAC 2019 recently and he proved that he’s still got what it takes to pump up American conservatives.

Unlike most politicians, Nigel Farage had a successful career in business before politics. He gave up that career not to feather his own nest, but to campaign for a cause he believed in, becoming a founding member of UKIP. In time, he built the party up from winning a handful of votes in its early days to coming first in the European elections of 2014. Nigel is widely recognized as the man whose relentless campaigning forced a referendum on EU membership, which ultimately resulted in his lifetime ambition of an independent Britain and rocked the political Establishment across an entire continent. Nigel was proud to get involved in the Trump campaign and shared a platform with him in Mississippi to spread the Brexit message. He shocked and stunned commentators by predicting Trump would become President.