The 9th Circuit and the Gordian Knot 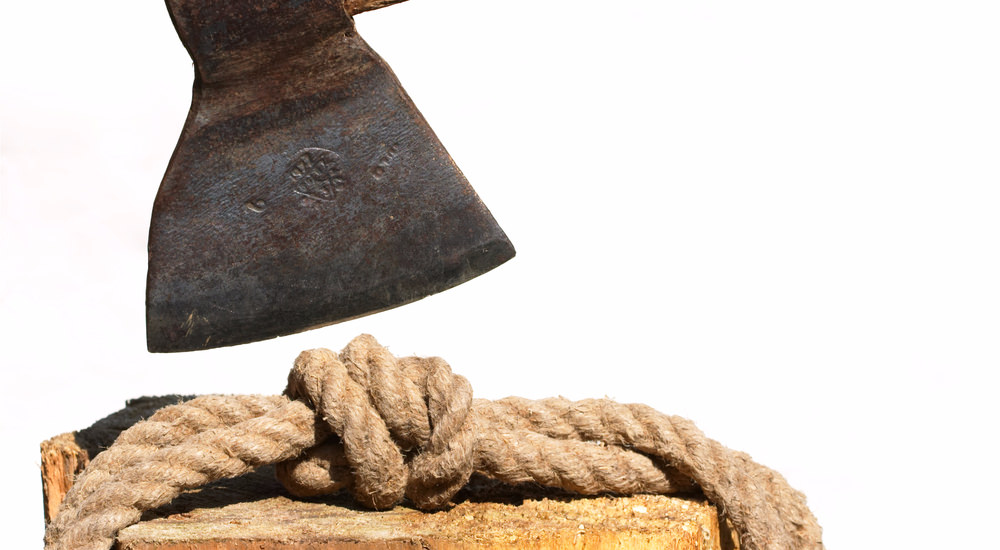 This article came about because a reply to a comment was censored and the publication was delayed and I was required to resubmit the reply over, and over, during 4 days. When replies in a debate are censored, even if just for a matter of days, Fist amendment (1A) rights are violated. Articles and commentaries have a very short lifespan, so justice delayed is justice denied.

So that all readers can see the points on both sides of a debate and decide on the arguments, truths, and concepts for themselves, legitimate responses must be published immediately. To censor one side of the debate even if just for a day, weakens the others’ side and puts bias to the debate — a clear violation of 1A.

It is clear that some believe that the EO on immigration was executive overreach. If it was, similar judicial rulings would have also been similarly ruled. However, they were not. So, it was, in fact a politically motivated judicial overreach which did not protect the rights and freedoms of all. It, in fact attempted to increase political privilege while diminishing the rights of all citizens.

Just law formalizes justice to protect the rights of all citizens. Corrupt law embodies privilege for a few at the cost of justice for all citizens. The 45th President of the United States seems to understand this principle. The 9th Circuit Court may yet learn that in a just society, “separate, but equal, powers” does not permit the judicial system to become a tool for special privilege for political purposes.

A President who has the mandate of preserving the rights of all citizens has the power to cut through deception and political intrigue to require and create just law. And, because he has the power of the popular mandate, he can do so, simply by cutting the knots of unjust law designed and interpreted to promote the privilege of a few over the rights of all citizens. When legal precedent is causing the damage, legal precedent need not be used to correct it. To get to the core of the problem, one can speak simply and clearly, without citing previous court cases. The argument stands on its own merits.

People can be enslaved by the tyranny of those who make or interpret unjust law. The Executive, Legislative and Judicial powers are separate, but equal. The check and balance is that the Executive can appeal to reason and justice if unjust law is made or just law is interpreted unjustly. The check is against overreach, and it applies to all branches, not just the executive.