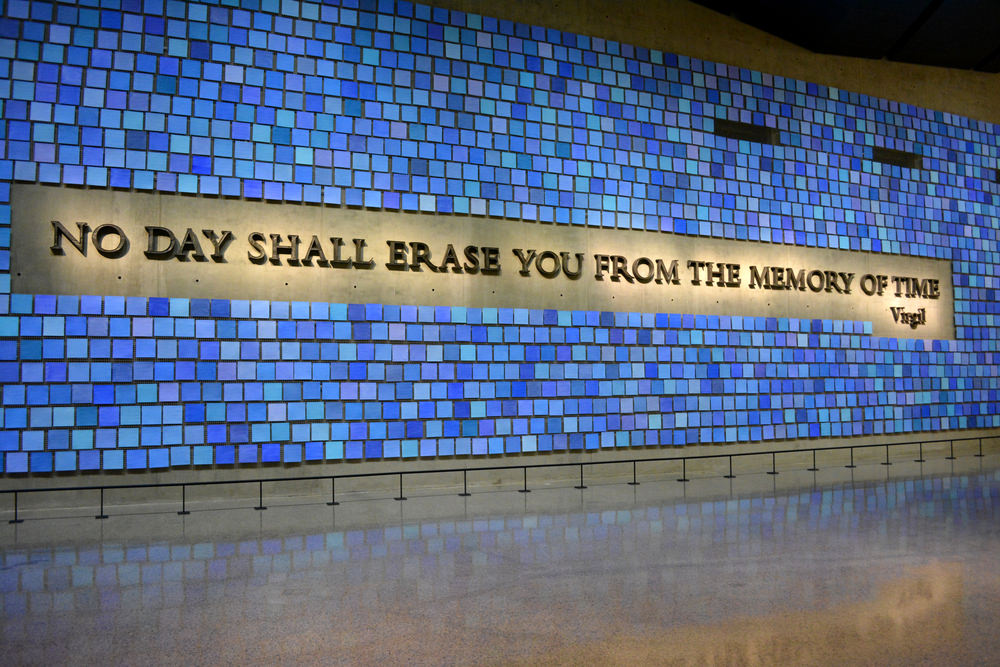 As America continues to strive against the forces of darkness, Islamists spread their hateful ideology invading and attempting to colonize Europe and make inroads into America.  They call those who know and reject the teachings of Muhammad “Islamophobes.”  Their socialist allies in the United States and Europe blame the victims of their jihadi terror attacks as being guilty and deserving of their fates.  America is still at war with Islam without most of the nation recognizing that Islam is at war with the world.  For those of us who serve and understand, this is an atrocity.  That the nation elected a Moslem socialist to manage the nation’s decline for eight long years has left us disheartened, exhausted, and filled with righteous wrath.  But the election of an American son, Donald Trump, to lead America back to greatness has given us hope.  Now we fight against the forces of the fascist left to keep them from terrorizing the people and slandering the good name of Republicans in their efforts to turn the nation back to Democrats.  9-11 cannot be erased, excused, or blamed on America.  It was an act of pure evil born of hate.

We will NEVER forget!

Articles on my blog and at iPatriot.com

Obama’s Legacy of Hope and Blame

How Leftist Democrats Perpetrate the Dumbing Down of America